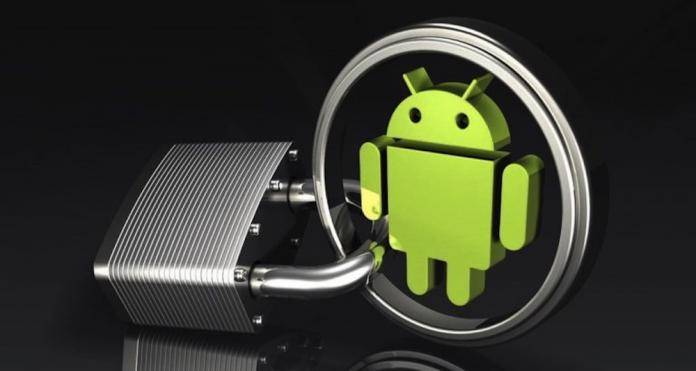 Android is the top mobile OS today. It’s unbeatable but whether you admit it or not, your favorite platform isn’t exactly the most secure. It has seen several versions already but each one has its flaws. That’s okay. We’re not expecting a perfect system but we believe Google is doing everything in its power to make a better Android ecosystem. We’re hoping for fewer security meltdowns and vulnerabilities as the newer Androids are becoming less complicated.

We’re used to those viruses and vulnerabilities but sometimes, we are at fault due to carelessness or oftentimes, because of ignorance. Not many people know the ins and outs of the mobile platform but we’re here to help you discover things you don’t know.

Kryptowire, a mobile security firm, has recently shared some information that tells of the harsh realities of Android devices–millions of them. What happens usually is you install the wrong app or click the wrong link but there’s also the fact that vulnerabilities are already embedded in the firmware. No thanks to manufacturers and carriers who may be leaving some bugs into the phones especially those being sold in the United States.

This basically means millions of devices are also not secure out of the box. Even before you purchase a phone, it already has vulnerabilities. Such can cause different issues like locking out someone 4of a device and then having access to it mics and other features. Several modifications can, therefore, be done by a third-party or a hacker.

There are many ways to prevent the vulnerabilities from leaking or further opening more issues. There are several firmware bugs that deliver risk to consumers but the Android team wants to make changes. Hopefully, the new Android Pie’s vanilla version will have less of those bugs and vulnerabilities.

The security firm presented mainly its findings that highlight those products from ZTE, Essential, LG, and ASUS during the Black Hat talk. Most of these are Chinese OEMs and interestingly, the DHS (US Homeland Security) is suggesting they pose a security threat. This isn’t the first time we’re hearing of this idea. If you may remember, Huawei is facing a number of challenges in the country. There’s isn’t any evidence though but you get the idea.

The vulnerabilities are mainly due to bad coding. We don’t think these OEMs are doing them intentionally. And we know that once a problem is discovered, quick updates and fixes are being made.

Privacy and security are top priorities of these OEMs so once updates are ready, we suggest you get them right away to fix whatever needs to be fixed.