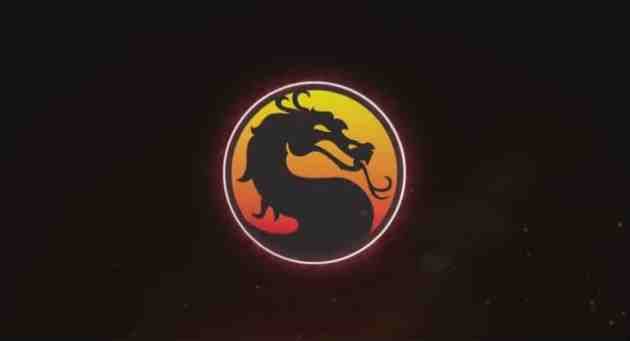 Some of the newer generation gamers do not understand what the big deal was with Mortal Kombat. The graphics were meh, the gameplay was nothing new – maybe it was the uber-gory fatalities that did the trick. But whatever it was, it made Mortal Kombat a gaming staple for generations (until Street Fighter took over its mantle). So, more nostalgia to come as Warner Bros. Interactive is set to bring Mortal Kombat to Android this April.

“NetherRealm Studios has created a Mortal Kombat X mobile experience that allows more players than ever before to play this over-the-top fighting game through their ever-present smartphones, tablets or other devices,” Ed Boon, Creative Director of NetherRealm Studios said. “What’s more, we’ve expanded the unique cross-connectivity feature that links the mobile and console versions of Mortal Kombat X, delivering unique rewards to all players for simply playing the mobile game.”

So it’s not going to be just the fighting game module – they’ve added card collecting, team battle, and other features so that the game will have some modern vibe to it. That’s all well and good. Players of Mortal Kombat on consoles and PC will even unlock content simply by playing the Android game.

So come April, Mortal Kombat will be a free-to-play download via the Google Play Store. Who’s excited for this?