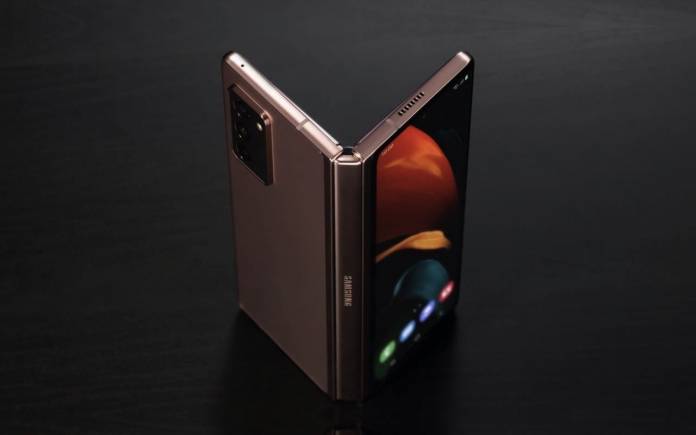 Samsung may be going head on with production of the Galaxy Z Fold 3 and Galaxy Z Flip 3. We believe that is what’s happening as the South Korean tech giant is set to introduce the new flagship fordable phones in August. The market release is already scheduled for August 27 although we’re still taking things with a pinch of salt. As for the Galaxy Unpacked event, that one could happen on August 3. The dates don’t matter at this point. We’re just interested on the mass production of the foldable phones starting.

Production is said to be at 50,000 to 70,000 units per day for each device. The number seems ambitious because that is more than what the company has produced in recent years for previous models. To review, only one to two million units of the previous models have been produced so far.

According to a source, Samsung is looking to come up with about seven million units of foldable phones—the Galaxy Z Fold 3 and Galaxy Z Flip 2 combined. Production is earlier than usual this 2021 as the scheduled launch is also early.

Samsung is said to have already provided prototypes to three mobile carriers. The phones are believed to offer “monster-level” performance at a more affordable price point. By affordable we mean below two million won which is around $1,766.

In South Korea, Samsung will release the foldable phones via these three carries: SK Telecom, KT, and LG U+. Tests are said to be being conducted now in Samsung’s native country.

Samsung has bigger plans to go big this year with the Galaxy Z Fold 3 and the Galaxy Z Flip 3. The phones are designed to be better and more durable and should sell with lower price tags. Let’s wait and see.