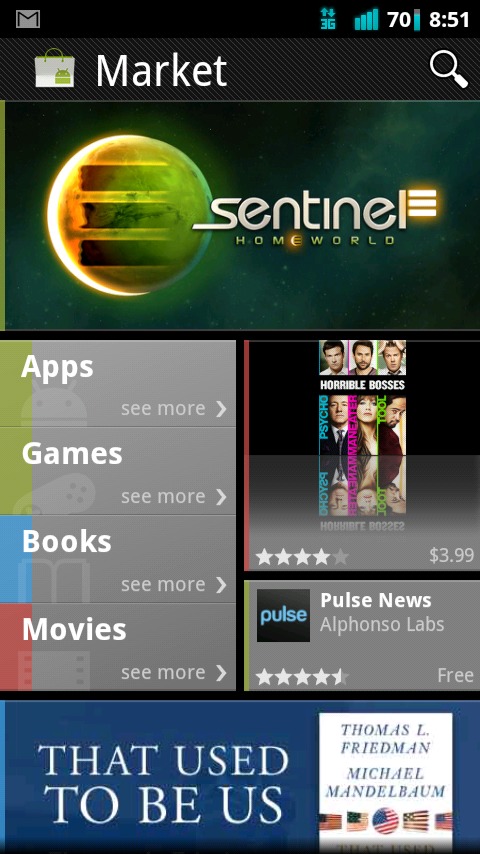 Interesting news out of the ever-speculative analyst space today: according to research2guidance, 37% of the apps posted to the Android market are eventually removed. Most of these are replaced by newer versions or simply taken down because they aren’t needed any more, like a device-specific app that gets its features integrated into the main listing. A small (and unpublished) percentage are removed by Google for malware or spam.

The research firm says that over the three-year life of Android, more than 500,000 apps in total have been published on the Market, out of about 320,000 apps that are currently available. Of the apps that were removed, 78% percent were free, a significantly larger percentage than the current free-to-paid ratio in the Market. Android developers are also a lot more likely that iPhone developers to submit multiple apps – on average, each Android publisher has four or more active apps available at any given time. In September, 42,000 new apps were submitted to the Market.

According to my estimates and not accounting for Android’s continued growth, that means that the Android Market should offer at least 400,000 different apps by the end of the year. On the other side of the mobile divide, Apple’s App Store has around 500,000 apps available right now, and on iOS only 24% of apps were removed by Apple or retracted by their developers. All these numbers point to just one thing: the Android Market should easily surpass the App Store sometime next year, as previously predicted.