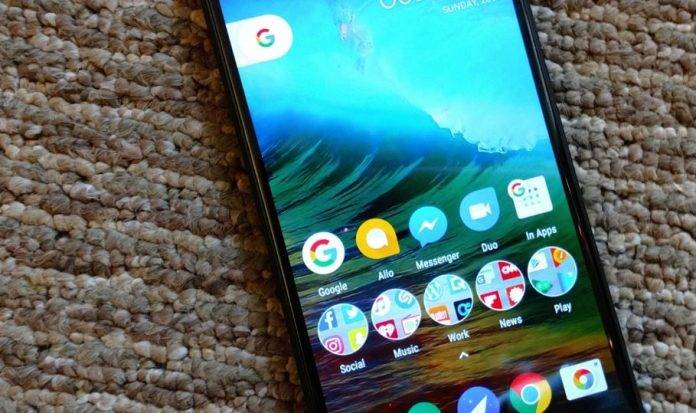 It seems that Google is getting a little generous with the Pixel Launcher – the launcher that came out with the new Google Pixel and Pixel XL smartphones. The company has apparently made the launcher available to a few more devices, and this time officially, because one can always sideload the APK file at the users own risk. Apparently, a number of devices running CyanogenMod 13 and CyanogenMod 14 software can access the app via the Play Store.

Users have confirmed – and these are users running CM13 and CM14 on their devices – that they have been able to see, access, and download the Pixel Launcher from the Google Play Store. This would somehow show that devices running Android 5.0 Lollipop up to 6.0 Marshmallow are allowed to run the Pixel Launcher app. But there’s a snag.

Once you try with other devices running vanilla Android 6.0 or better (that is, not running CyanogenMod software), the Pixel Launcher app is not available. It could be that Google is stopping Nexus-branded devices like the Nexus 6P and Nexus 5X – both of which started with Android 6.0 out of the box – from having the Pixel Launcher.

So as of time of writing, we can confirm that only users running CM13, CM14, and of course the newfangled Pixel devices can have official access to the Pixel Launcher app via the Play Store. For everyone else, you can always download the APK installer via APK Mirror and sideload at your own risk.