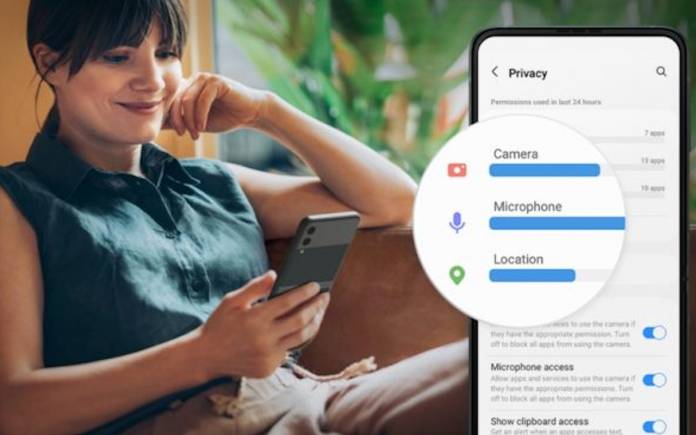 More Samsung Galaxy devices are ready to receive the Android 12 ONE UI 4 update. The South Korean tech giant doesn’t stop working on new phones, software, and OS updates. The company wants to make sure the consumers are being delivered what they were promised. In the past few weeks, most premium flagship phones have been receiving the One UI 4 version. For this month, more mid-ranges are ready to receive the same especially in key markets around the world.

The Galaxy Z Flip 3 in general has received the stable Android 12 update. Verizon also released the same in the United States. More Z Flip 3 units from different carriers are about to receive the Android 12 One UI 4.

The unlocked Galaxy Z Flip 3 will receive firmware F711U1UES2BUL7. Those on Xfinity Mobile and Comcast are now getting build F711USQS2BUL7. The December 2021 security patch is included in the said version.

The OTA should be available but you can always check manually. Proceed to Settings> Software update> Download and install. Check if the new firmware version mentioned is there.

The Galaxy Note 10 Lite in France is ready to receive this version:N770FXXU8FUL7. Other regions will get the same in the coming weeks. Also joining the roster of phones receiving Android 12 One UI 4 are two Galaxy A phones: Galaxy A52 and Galaxy A72. The updates will arrive as A525FXXU4BUL8 and A725FXXU4BULA, respectively. Expect the One UI 4 to roll out to more Samsung Galaxy phones worldwide in the coming weeks and months.

To recap, here are the firmware versions for the Galaxy phones: