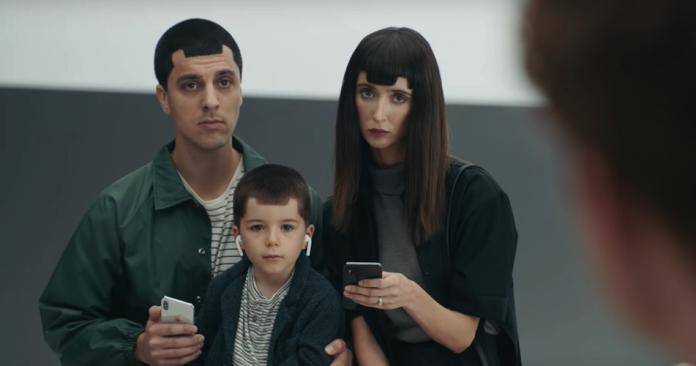 Earlier this week, we shared with you four new Samsung ads that obviously diss the iPhone. Specifically, the iPhone X is being criticized in the area of camera power, LTE speed, fast charging, and dongle. Here are three more from the Ingenius series that tackles the notch, storage, and multitasking. Samsung still isn’t jumping on the notch bandwagon because it’s unnecessary. The bezel-less state can be achieved someday and the South Korean tech giant is getting there. As for Apple, the iPhone X’s notch helped start the notch revolution but hasn’t really achieved anything significant.

This video somehow tells us Samsung really has no plans on using the notch. Why would the company do it if the screens are almost bezel-less? Every new flagship smartphone gets smaller bezels. There is no need for the notch to help in the transition. 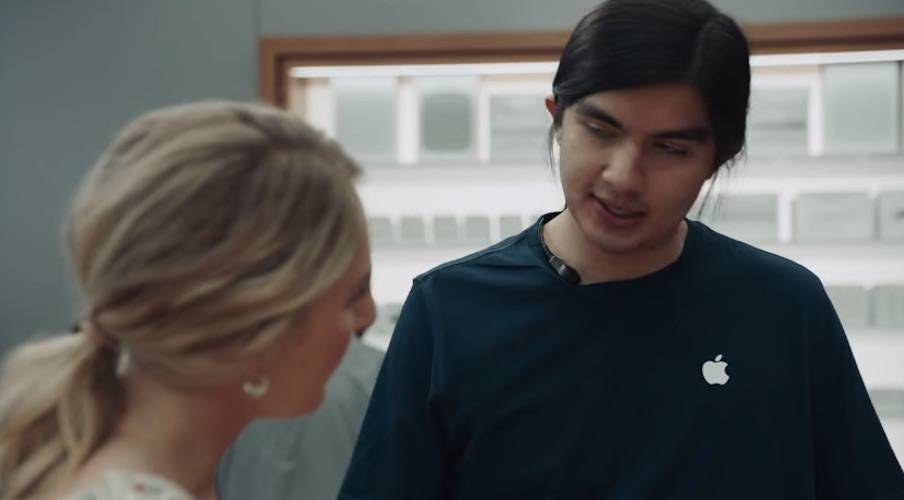 This one reminds us of the struggle of iPhone owners because of the absence of microSD card slots–ever since. If you want more storage, you need to get the next variant and pay over a hundred dollars more or use the cloud. That’s true. With Samsung, there is a microSD card slot that can be used for memory expansion.

Last but not the least, multitasking is something iPhone owners can’t do easily. Meanwhile, Samsung phone owners and the rest of the Android community have been enjoying the said feature for years now.

We have a feeling the Ingenius series will go on. They’re funny alright but we’re guessing Apple fans won’t get some of the ideas presented.