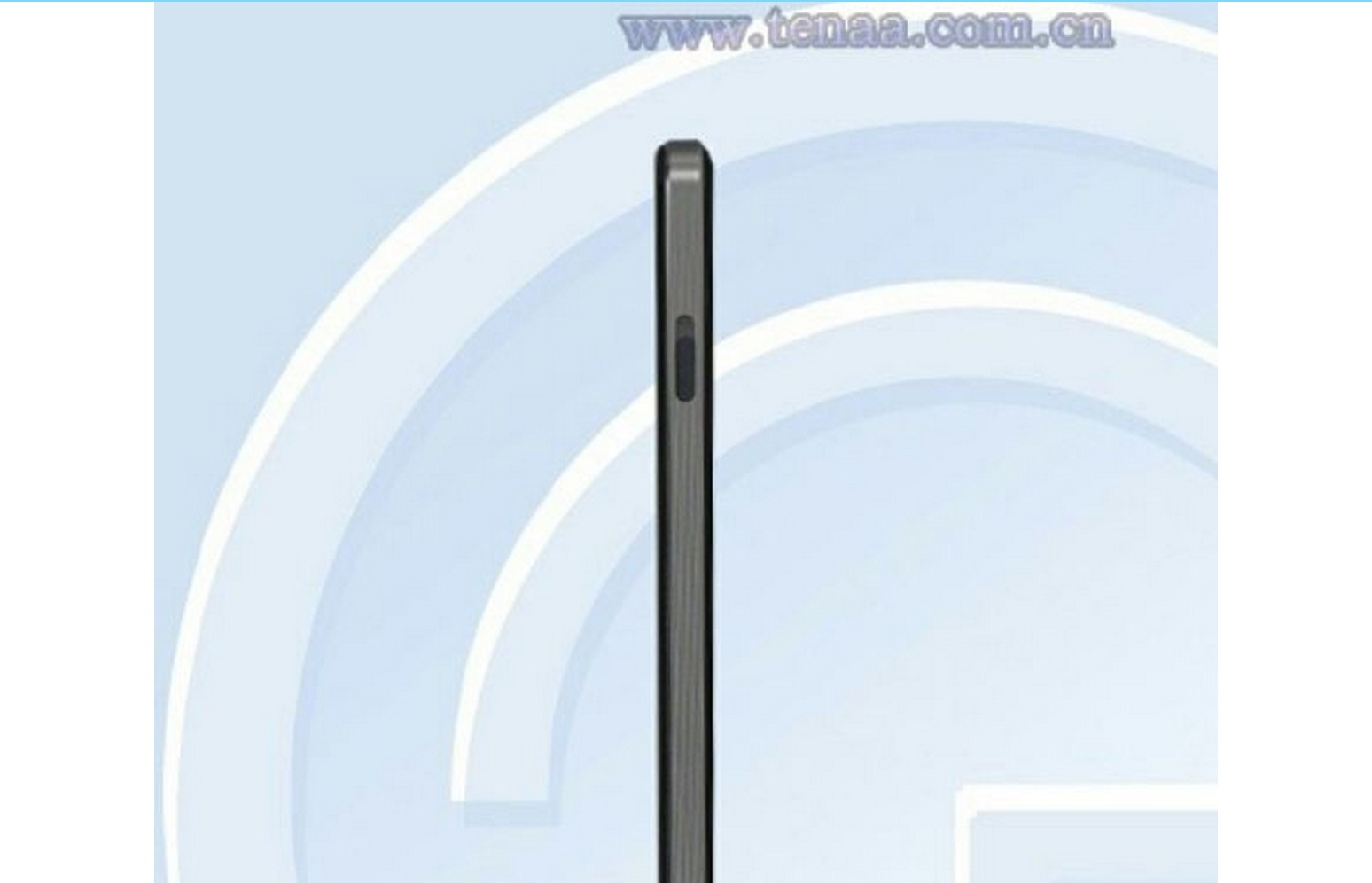 While we are just hours away from finding out what that mysterious X from the OnePlus teaser is, of course tech sites will not sit pretty and just wait for the official announcement. Some pictures of the alleged new device (or devices) have been pulled from the TENAA database in China. But what is also up for speculation is whether there are two devices, the previously rumored OnePlus Mini and the aforementioned X device, or if they’re just one and the same.

There’s also the possibility that the OnePlus Mini has been put on hold and that what will be launched later is a totally different one. That’s because the “tipster” that initially shared info about the Mini says that the leaked images from TENAA wasn’t anything like the prototype that he tested a few months ago. But either way, there is most likely at least one OnePlus smartphone that will be launched in an event in India later today.

Some details from the TENAA images show that there isn’t a dual camera set-up, unlike earlier leaked renders, but instead has a single sensor in the upper left corner, just like in the newer iPhone models. The Mini or X or whatever it will be officially called also has a metal frame (or maybe metal-looking plastic) and has two 2.5D glass panels sandwiching it in the front and back. There are also three capacitive buttons at the bottom left, a single LED flash just underneath the device’s main camera, and a switch key (or something that looks like it) is on the left-hand edge of the phone which will hopefully also be like the OnePlus 2’s 3-way switch.

All will be revealed during The Next Big Step happening later today in India. We’ll finally figure out what the X is about and whether this is indeed the OnePlus Mini or something else. Stay tuned.