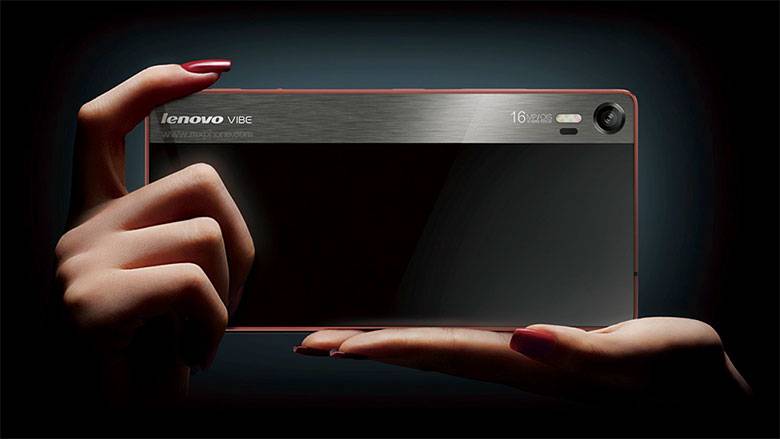 Android Lollipop may be coming to more Lenovo smartphones this year but we’re more excited to see the new phones from the company. Lenovo Vibe Z3 Pro images have been leaked but now we’ve got information it will be called the Lenovo Vibe Shot. What’s interesting about this phone is the horizontal back –very different from other smartphones.

Rumor has it the phone will have a 16 megapixel camera and will be out in three color combinations: red and black, black and silver, and silver and white. Phone is said to be made of glass and metal based on the images here. We’re not sure of the photos are originally from Lenovo or if these are simple renders by someone. 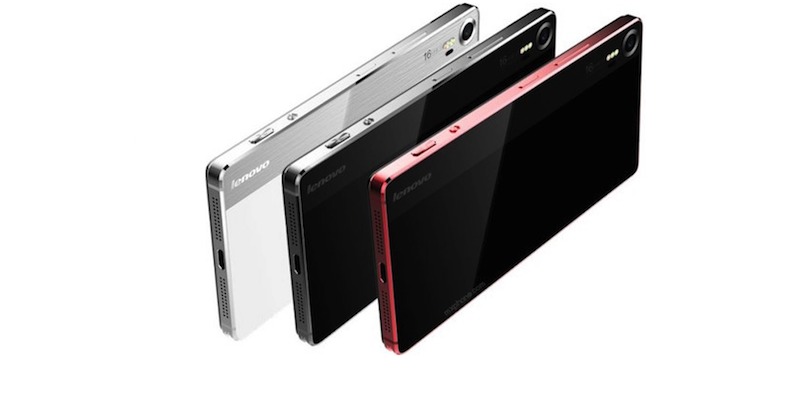 Specs are not yet final but the Lenovo Vibe Shot could have a 5-inch 1080p screen, Qualcomm Snapdragon 615 chipset, 3GB RAM, microSD card slot, 32GB built-in storage, 4G LTE, 16 megapixel camera, 3x LED flash, Optical Image Stabilization, and of course, Android 5.0 Lollipop out of the box. You can see a power button, volume up/down, a special switch for the main camera app, speakers, and a centered micro-USB port .

We’re hoping to finally see this Lenovo Vibe Shot Android phone at the MWC 2015 in Barcelona next month. 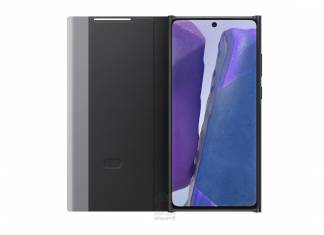 Rei Padla - August 3, 2020
The Samsung Galaxy Note 20 series phones are set to arrive two days from now. We're not expecting any cancellation nor postponement. The South...