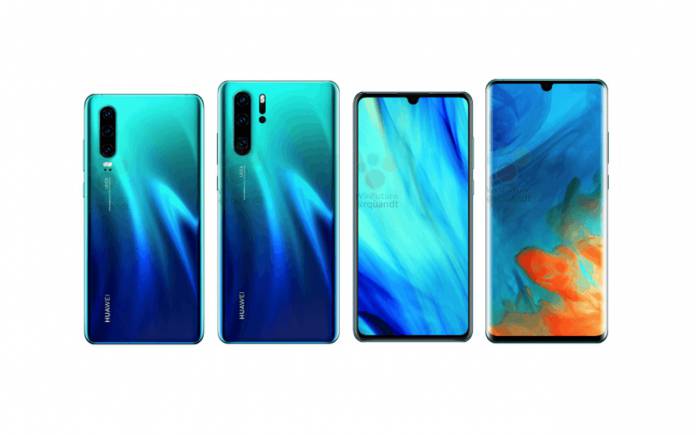 After the Samsung Galaxy S10, the Huawei P30 is another highly anticipated series from a major mobile player. The top OEM Chinese will announce the P30 and P30 Pro this coming March 26 in Paris, France. Much has been said about the new premium flagship. The Pro variant is expected to introduce new innovations and standards including the quad camera system and bigger batteries. We’ve seen several leaked images already, as well as, sample photos captured using a P30 Pro.

The Huawei P30 and P30 Pro will be popular for their cameras. The Pro variant may hit DxOMarch and other benchmarks with the highest scores. We’re almost sure of that but we’ll have to wait and see.

Design-wise, the Huawei P30 phones will look similar to the previous models. They may look different from the Huawei Mate 20 series though. The P30 is said to have no 3D face recognition despite the higher-specced selfie shooter.

Looking at the images, we find it interesting the display edges are now rounded to the rear. There is still a notch in the middle that holds the 32MP front-facing camera. The latter can still do standard facial recognition.