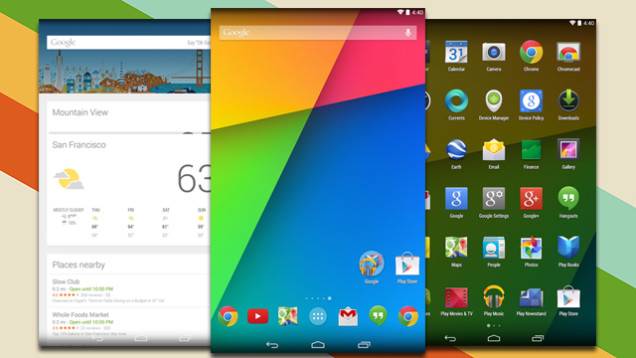 The Google Now launcher was probably the pick of the bunch of features that launched with Android 4.4 Kitkat (you can argue that point with us, of course), and it became all the more better when Google started peddling the launcher to other devices other than those bearing the Nexus prefix through the Google Play Store. After the app’s recent update, we bet more people will be happier because of the apparently wider range of devices supported.

Upon the app update, there was no obvious aesthetic or functional change to the launcher, except that – viola! – the list of devices supported seem to have grown. Now there is support for other Android devices such as Huawei’s Ascend P7, the HTC One M8, One E8, One Mini 2, and Desire 816. Some social media reports also point to support being available to the LG’s flagship phone, the G3.

The Google Now launcher was initially limited to Nexus and Google Play Edition devices, and Android users were all collectively heaving a “well, that sucks” at Google because of the limited support. Pretty soon, workarounds were being found to load it on more devices – because the Android community always seems to find a way.

This is probably at the very least an admission from the mothership that hey, if it’s really good software, then maybe a lot more people are entitled to at least make that decision on their own after experiencing it and using it. This situation has not yet been made official – no official statement from Google has come out – but you’ll be sure to hear from us if there are changes in this situation.