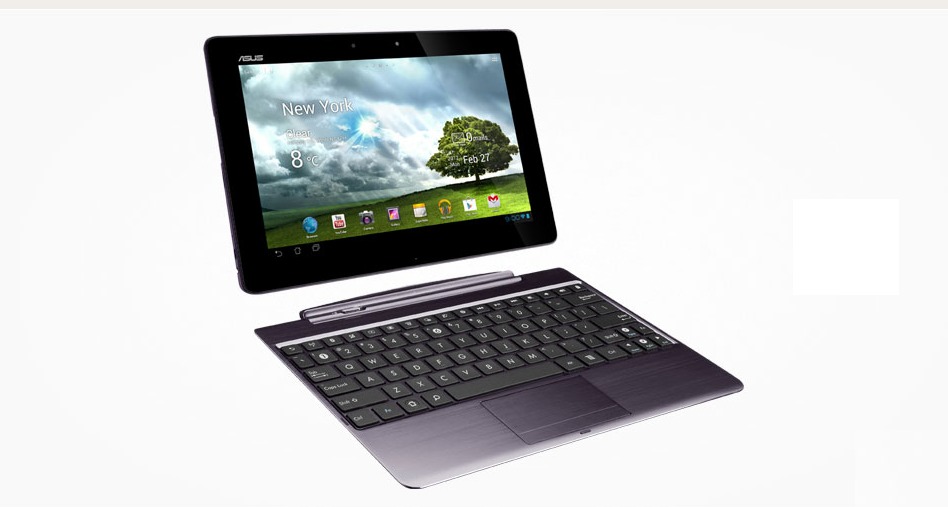 The computer industry is dropping like a rock in the face of increased competition from tablets and smartphones. Many analysts point at the unappealing nature of Windows 8 and its marginal upgrade as part of the reason why the notebook market is failing. With consumers showing little interest in Windows 8 and Windows RT, reports indicate that some computer manufacturers are going to turn to Android.

Sales for Android tablets and smartphones worldwide are booming and some computer makers are reportedly set to bet on laptops running the Android operating system. Intel is promoting an Android-powered convertible notebook devices according to sources cited by PC Advisor who claim to be familiar with the subject. The sources claim that Lenovo is getting ready to launch an Android version of its 11-inch Yoga laptop in May.

The sources also tipped that HP, Toshiba, Acer, and Asus are all set to launch Android-powered notebook models in Q3 of 2013. Intel believes that $500 is the price point where these Android-based notebook computers will be popular. The sources say that Intel is confident that Android notebooks combined with consumer familiarity with the operating system and the addition of word and document processing software will attract a significant amount of consumers.

Alternative operating systems certainly have a chance to take some market share from Microsoft and its Windows operating system as consumers and businesses feel no rush to upgrade to the latest version of the company’s operating system. It’s unclear if all of these Android-powered notebooks will be along the lines of the hybrid tablet/notebook machines we’ve seen so far or true notebook computers.