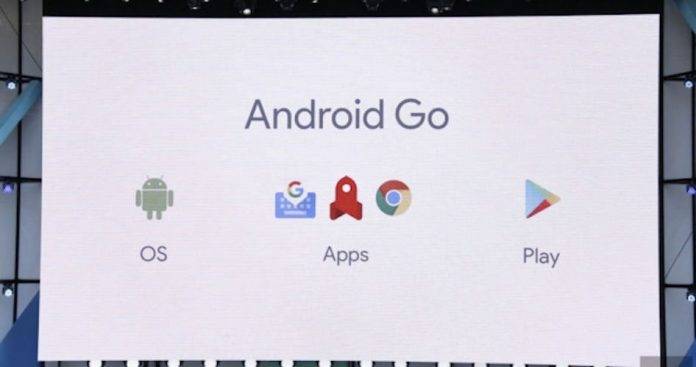 One of the bigger announcements at the recently-concluded Google I/O was Android Go. But while the project sounded exciting, it also caused a lot of confusion, particularly since there wasn’t a lot of official information available at the Google online properties. Gadgets 360 was able to interview Sameer Samat, VP of Product Management for Android and Google Play and the man who introduced Android Go on stage, to clarify some things that have been going around.

First of all, Android Go isn’t even a real name as it is an internal project name within the company. But why they introduced the name at Google I/O where they know people will probably use this as an official name is anyone’s guess. It is also not a new version of Android but rather several presets that Android O will be shipping with devices that have a low RAM. The OEM will choose to turn on the Go configuration in place for devices that have 1GB RAM and may not be optimized to run all different kinds of apps when they’re on their “regular” configuration.

For example, several animations within the system will be turned off since those are usually memory intensive. Google is also working on creating low RAM versions of several of their apps, similar to what they have done with YouTube Go. They will also be adding features, not necessarily just removing them. For example, data management is important for lower end devices so they are adding that to quick settings.

Users of the devices that will run the Go configuration can still opt to install the regular versions of apps and those who don’t have Go on their devices can also install the less memory intensive version of the apps which they can find on Google Play Store, regardless if their smartphone is high-end or lower end. However the configuration will be coming out with new devices by 2018 and so you won’t see it on your already existing device.