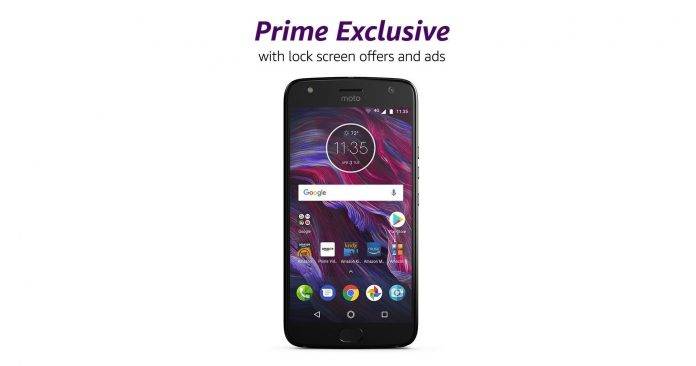 It’s Black Friday season and we’re excited to know what gadgets are offered with discounts. We’re checking out those stuff we’ve always wanted to buy but we’re not sure are worth their high price tags. As for Amazon, we’ve already learned three Fire tablets are part of Black Friday deals. And just in time for the holiday season, here are more smartphones to be added to your endless options.

First in line is the Moto X4 now priced at $329. This one already has Alexa built-in so you can talk to it and voice out your commands. You can use the 4th-gen Moto X to control other smart home devices even without an Amazon Echo or Dot.

The Moto X4 already boasts being IP68-water resistant. It comes equipped with a 5.2-inch Full HD display, 12MP and 8MP dual rear cameras, 16MP front-facing selfie shooter with flash, 3GB RAM, 2.2 GHz Qualcomm Snapdragon 630 octa-core chipset, 32GB onboard storage, 4G LTE, and microSD card slot for storage expansion. The device runs Android 7.1 Nougat OS. This one also features the Google Assistant so you have options which smart voice assistant to use. Phone comes unlocked so you can use your own SIM card from Project Fi, Verizon, AT&T, or T-Mobile.