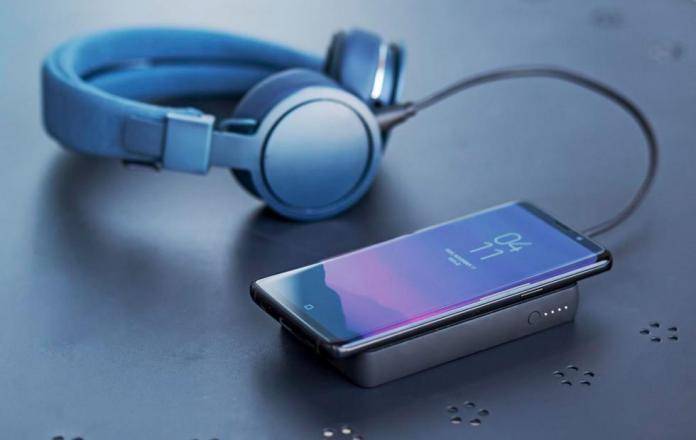 mophie just recently got into the wireless charging game but it looks like they’re going all in as they have now announced four more additions to their charge stream family to join their previously released pad+, pad mini, and travel kit. The four new wireless chargers are the following: vent mount, desk stand, powerstation wireless, and powerstation wireless XL. These will let you wirelessly charge your devices whether you’re in your car, at your desk, or even outside your home and the office.

While you could probably previously charge your phone in your car, the mophie vent mount will now let you do it wireless and hopefully hands-free. It has a four-prong mount that will slip over the air vent and this will be able to juice up any device that has Qi support regardless of size. It also has rubberized arms to ensure your phone won’t fall and distract you. It can deliver up to 10W of power upon contact and can display your phone in either portrait or landscape mode. 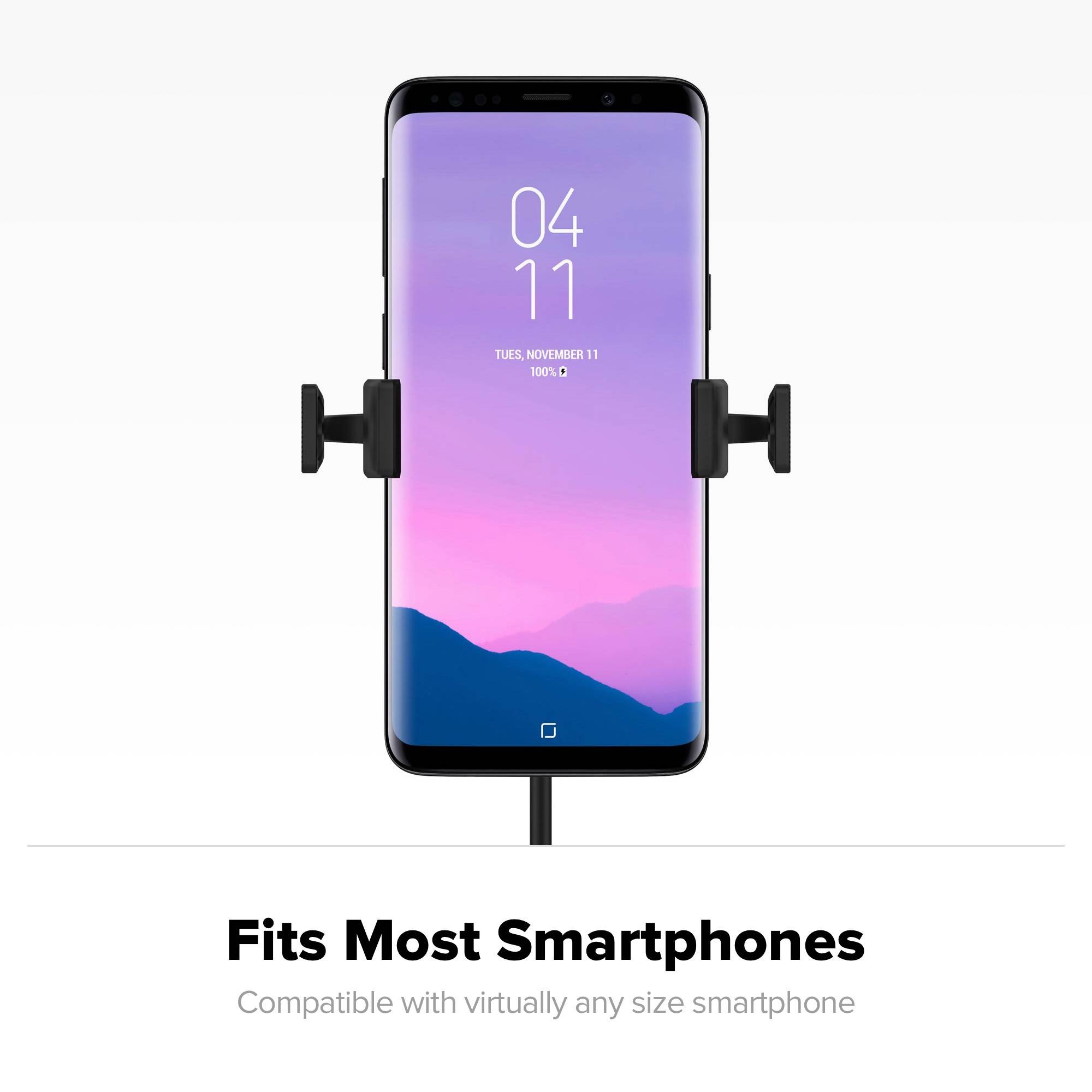 As its name suggests, the desk stand is a high-speed wireless charger that you can use on your desk. It can also deliver up to 10W of power and has support for Samsung’s 9W Fast Charge. The great thing is that even as you’re wireless charging it, either in portrait or landscape mode, you will still be able to view it and even use it, although we know that to make it charge faster you have to leave it alone. You can also remove the wireless charging pad from its steel frame if you want to use it as a regular charging pad. 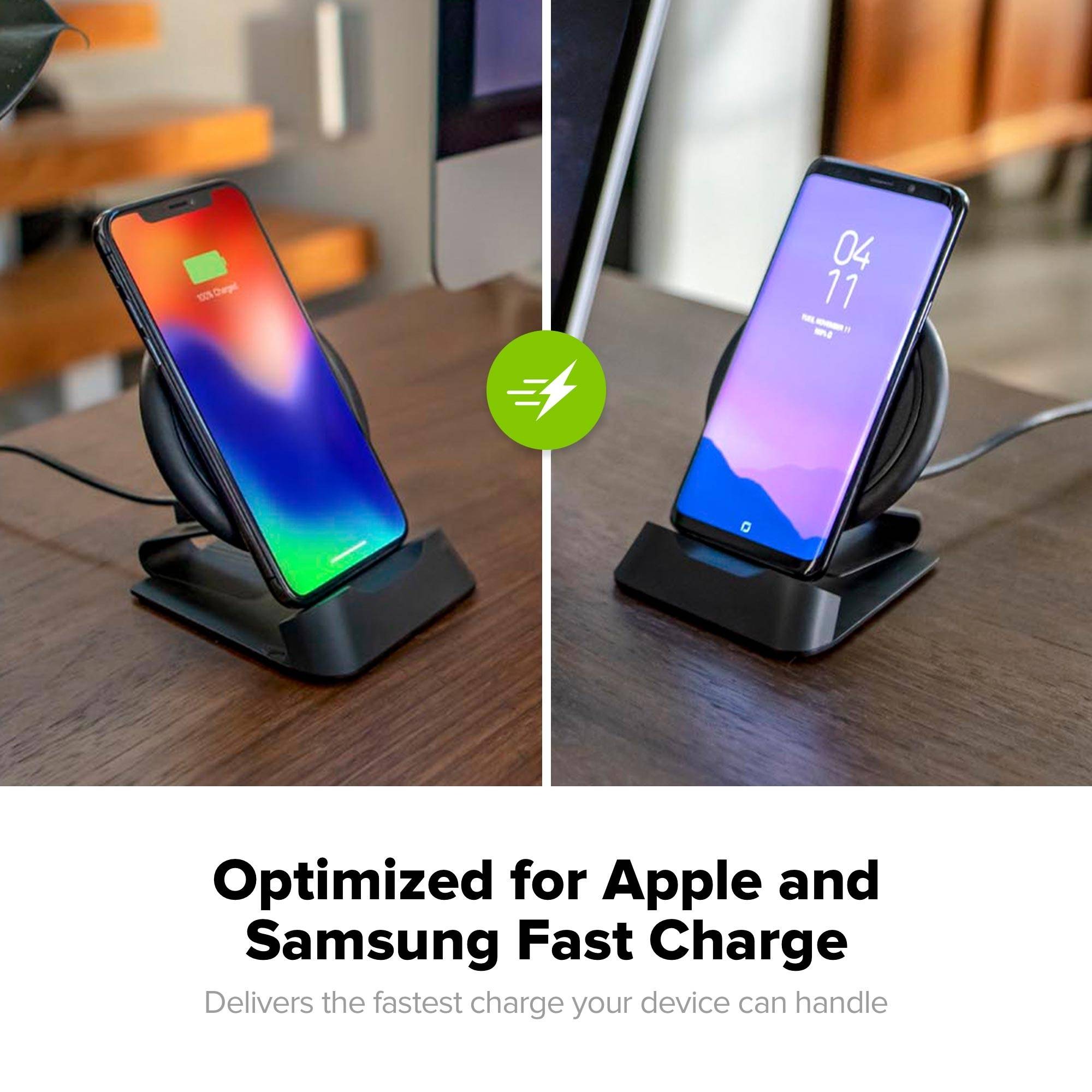 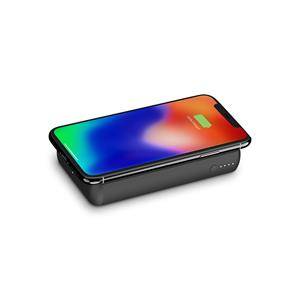 All these new wireless charging devices can still power your phone even if they have cases up to 3mm thick. All except the desk stand are now available the mophie store at these prices: