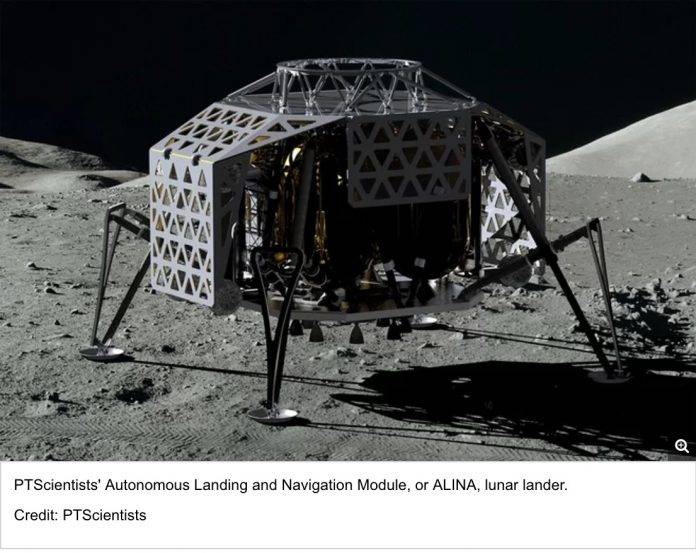 We’ve already put man and space rovers on the moon, so why not get it its very own LTE station? Apparently that’s what the Part Time Scientists are planning to do so. No, we’re not talking about scientists that don’t have a real, full-time job, but rather a startup that’s finalizing a deal to launch LTE connectivity on the moon so that the rovers will be able to communicate with Earth in a less expensive and actually faster way.

The German startup has already been contracted to send their spacecraft called Alina to the moon through the SpaceX program. With the Falcon 9 racket, the spacecraft will make a soft landing on the moon and then two Audi Lunar Quatro rovers will then disembark and go to the Apollo 17 site. They will then be using the same cellular technology that we use on Earth to let the rovers communicate with the team back on earth. The LTE base stations, which is actually Aline, will come from Vodafone.

If this deal pushes through, Part Time Scientists will become the first private entity that will be able to reach the moon’s surface. This will of course probably pave the way for other companies to plant their metaphorical flag on the moon. But the Google Lunar X Prize contestants may actually beat them to it, if any of them actually finish their projects.

This project, while not permanent yet, can be the first step towards actually bringing permanent cellular technology to the moon. They are expected to complete the process by late 2018.