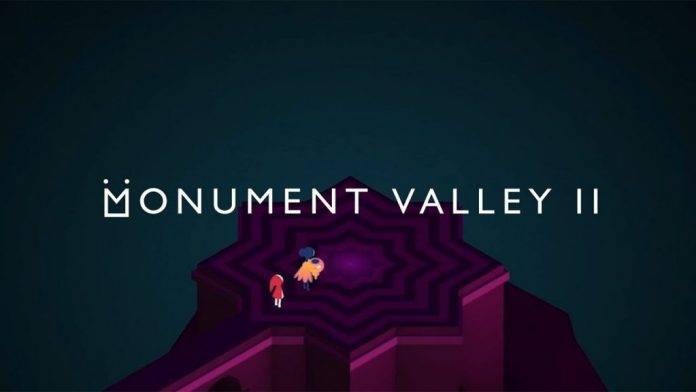 The first Monument Valley three years ago was such a game changer in terms of graphics, storytelling, and gameplay, at least in the puzzle genre of mobile games. We saw a slew of games that tried to imitate the original (well, in their own way) and while there were a few successes, fans were still eagerly awaiting a new game from developers ustwo. Monument Valley 2 has been released in iOS and reviews have been pretty good. Now it’s already up on Google Play Store…but only for preregistration of course.

Just like the original, Monument Valley 2 is a puzzlevgame where you manipulate the landscape to guide your characters to their destination. But this one of course has a different storyline and you don’t need to play the first one to understand and enjoy this one. Your main character is Ro and her child and they’re making their way through the Sacred Geometry. Along the way, as you explore stunning environments and you go through the journey, you will see how the relationship between the two evolves.

Each level has individually crafted puzzles, contemporary visuals, and a beautiful, immersive audio that will let you enjoy the game even more. Reviews of the game have said that it is “subtly more sophisticated” than the original and that it is still “one of the best gaming experiences on any device”.

Even though it’s now listed on the Google Play Store, it’s only for pre-registration and not for actual download. Only devices running on Android 4.4 and above will be able to play it.