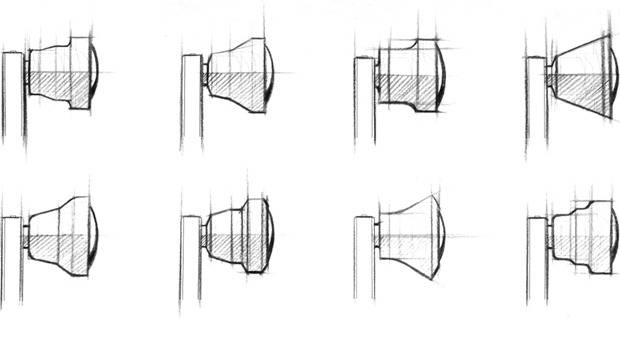 The lack of add-on camera lenses for Android devices can be frustrating. Our iOS counterparts seem to enjoy a nearly endless litany of aftermarket products, while Android users are left to the stock offering, and not much else. For some Android users, that could (read: likely will) change soon. A new Kickstarter brings the aftermarket camera to one popular lineup of Android devices, with more possible.

Moment promises to deliver the tiny lens attachment game to the Samsung galaxy S lineup, having vowed support for the S2, S3, and S4. Though that’s a limited run of Android, they do ask that users fill out a questionnaire so they can ascertain just which devices should be supported. Like any business, they’ll only wrangle the big fish, so it’s worth filling out if you’re a mobile photography buff with, say, a Moto X.

Unlike other add-on lenses, this one is a touch different. Moment lenses actually affix to your mobile device like regular camera lenses. A small metal strip affixes to your device, and the lenses actually snap into place via a “simple bayonet”. Like a camera with proper lenses, your mobile device now has a miniature version that just locks right in without fussy magnets and such. 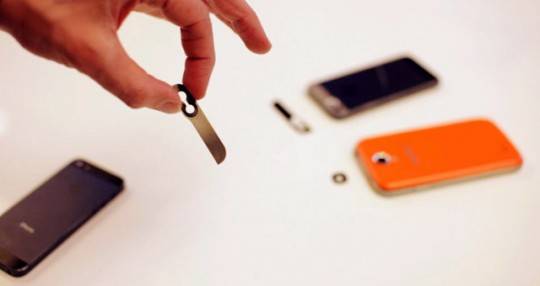 Moment didn’t just bring lenses to market, either. They stepped up the mobile lens game and have delivered what they call the “highest quality lenses” available for mobile devices. From design to delivery, Moment wants to be different, and promises aspects like no image distortion and premium lens construction. Judging by the pictures on their Kickstarter page, they may have accomplished jet that.

While we’re naturally skeptical of Kickstarter campaigns actually being funded and delivered, Moment seems different. Two lenses — wide or “tele” — are on offer, and for $49 you have your choice. For $99, you get both. Quite a bit more than the average lens, but Moment really steps it up in regard to quality and functionality. We like their Android adoption, even though it’s currently limited to the Galaxy S lineup. In the time we took to write this article, a good $1,200 was added to the funding, and it’s only the first day. We hope this one sees the light of day, and more utility for Android devices.