Your smartphone will soon be able to detect gases and pollutants, thanks to a simple sensor recently developed by chemists in MIT. The sensor known as CARD can be used in many different ways. For example, the sensor can be installed in a special device that could detect food spoilage in warehouses and monitor public establishments. Other gases that can be detected by the sensor include cyclohexanone, hydrogen peroxide, and gaseous ammonia among others.

The sensor is cheap so anyone can easily use it. Gather a few sensors and they can help read whatever your want to detect. It doesn’t have any wiring at all so expect powerless and wireless detection according to Chemistry Professor Timothy Swager at MIT. “You can get quite imaginative as to what you might want to do with a technology like this,” he said. 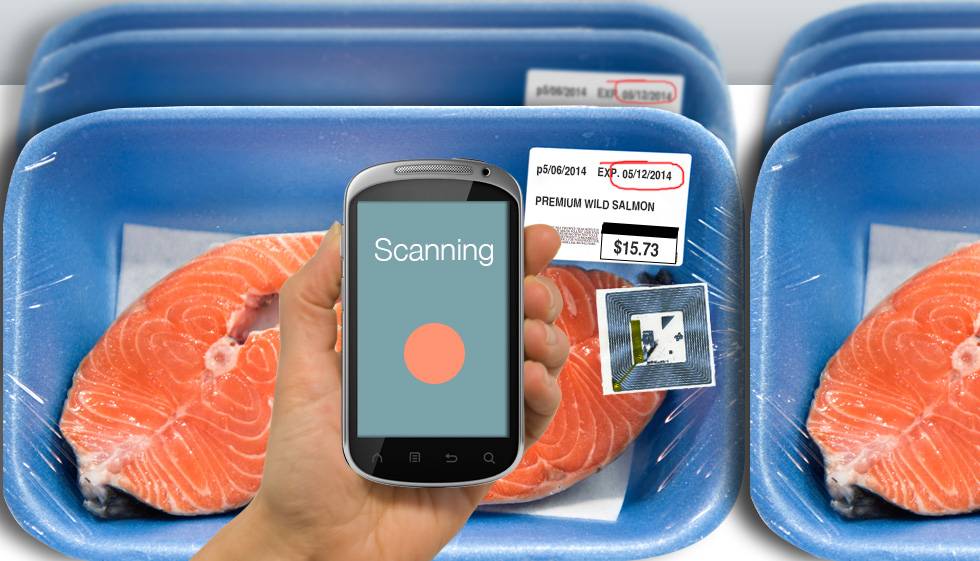 A paper about the new sensor in the Proceedings of the National Academy of Sciences was recently published. It’s a well-researched paper written by Professor Swager as the senior author. He worked with Chemistry graduate student Joseph Azzarelli as the lead author. Former MIT postdoc Jens Ravnsbaek and postdoc Katherine Mirica also helped in the study.

The professor has been working on these chemiresistors (gas-detecting sensors) for years now. Each sensor consists of simple electrical circuits that have been modified so resistance changes when exposed to a certain chemical. The change in resistance is then measured to know if a target gas is present in the surrounding area.

There are other chemiresistors already available commercially but Swager’s sensors do not use energy. They can also function event at ambient temperatures-—allowing anyone to put those sensors in different devices and different environments.

The sensors are actually modified NFC tags. Near-field communication has been very useful and looks like it brings another advantage in the form of these wireless chemical detectors. They can be used in many different industries and be loaded onto different devices as barcodes to track products.

Head on over to the MIT website to read more details about the CARD.