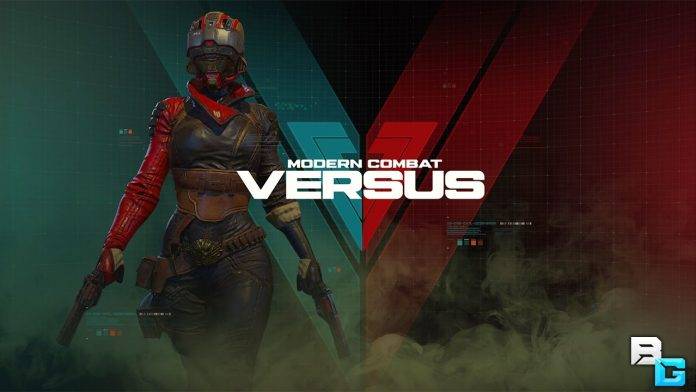 If you like shooters such as the epic Call of Duty series on the PC platform, then you will have heard of Gameloft’s popular Modern Combat franchise on mobile. In a bid to freshen up the title, and Gameloft is now launching “Modern Combat Versus”, a multiplayer online first person shooter that they hope will restore the popularity of the gaming title.

It has to be said that Modern Combat Versus is not a sequel to any of the Modern Combat games that came before it, and there were a lot. What it is, is a multiplayer online first person shooting game, and it offers better graphics via a brand new engine that Gameloft is launching for this specific game. There will be no single player campaign on this game. Instead, there will be a storyline in the multiplayer modes available to players.

In Modern Combat Versus, players will get to pick from a variety of different “Agents” who all have unique personalities, abilities, and roles to play on a team. You can either be an Attacker, a Defender, an Assassin, or a Specialist. There will be 12 different Agents available in the game.

The game is now available for download via the Google Play Store (see link below), and it is free to play. Make sure that your device is able to hack the heavy graphics load if you want to run it on your phone – an older phone with a weak graphics chip might not do the job for you.