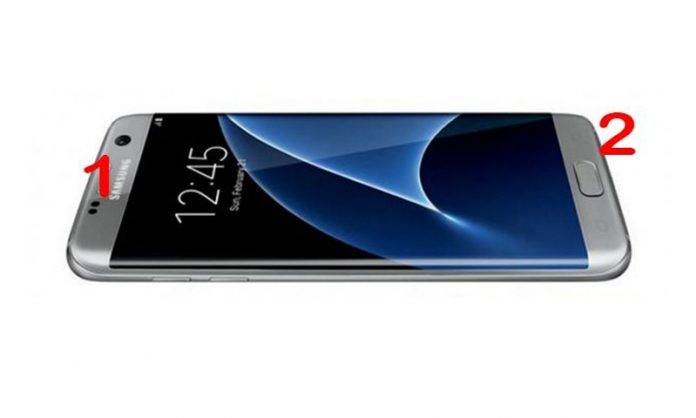 We all know that there is but one speaker on the Samsung Galaxy S7 and the Galaxy Note 5 – it’s the one below the home button, on the lower edge of the device. Of course, listening to playback over that speaker is tolerable, but it’s not what you would call good audio. A developer has created a modification that will allow the device to playback from two speakers – using your earpiece speaker as the second one to give you a surround sound type of audio playback.

The Sound Mod for the Galaxy S7 is already on version 19 while the one for the Note 5 is already on version 2, and both brings a number of features – one of them being the dual speaker sound. But more than that, the developer also claims that the mod improves in-call audio, delivers better volume for handsfree calls, and even on Bluetooth media playback.

While the mod does not appear to require root, it is installed via flashable zip – so you will need TWRP for it. Better read up on how you get a custom recovery on your device before doing this. Download the flashable zips via the source links below.

A word of caution – the earpiece speaker on your phones is not usually designed to carry full audio. We gather that there may be a chance your earpiece speaker would get busted by the unusual heavy volume being required of it with this mod. It’s chance you’ll have to take if you want to try this out.