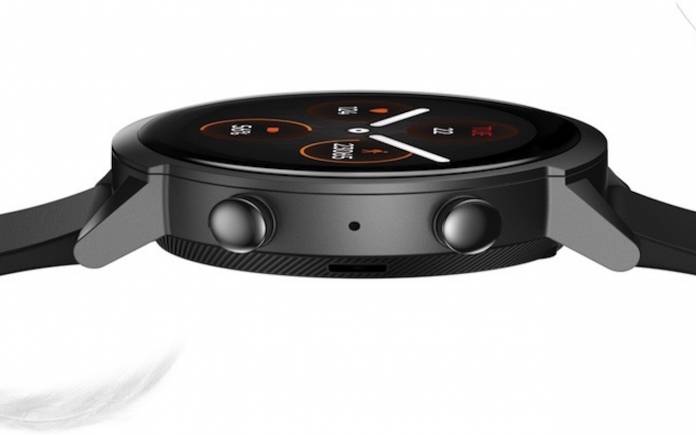 Just a few weeks ago, the Mobvoi TicWatch E3 went official. It was introduced with Snapdragon Wear 4100. Before the announcement, the Mobvoi app update received a new UI, The watch was also unveiled in an unboxing video ahead of launch. The Mobvoi TicWatch GTH also went up for sale a few months ago. New Mobvoi TicWatch models are being planned. They will all run on the new Wear OS 3 and join a number of other new smartwatches from other OEMs.

Interestingly, there will also be new Mobvoi TicWatches that will come sans the new version of the platform. Mobvoi shared with our source that the TicWatch E3 and TicWatch Pro 3 would still get Wear OS 3.

It seems Wear OS 3 won’t be the standard for all Mobvoi wearable devices. They can be eligible though but may not come with Wear OS 3 at launch. Future TicWatch devices will be available middle next year.

Mobvoi also provided a list of smartwatches that may get the Wear OS 3 update: TicWatch Pro 3 GPS, TicWatch Pro 3 Cellular/LTE, and TicWatch E3. Apart from Mobvoi, other smartwatch manufacturers are also expected to update to Wear OS 3 by Google.