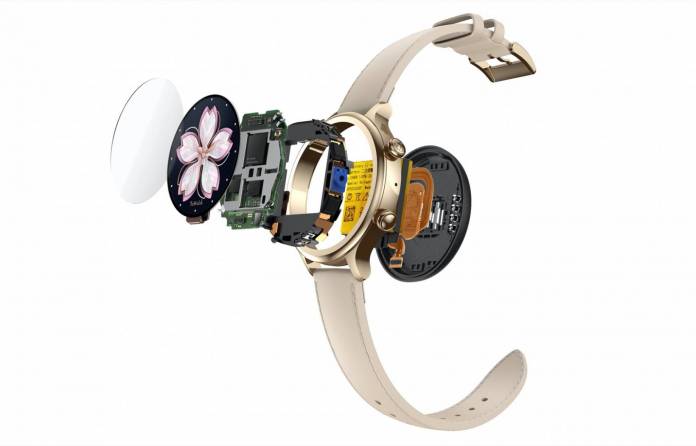 The new smartwatch from Mobvoi called TicWatch C2+ is the newest Wear OS device from the OEM. While it may seem similar to previous wearables released by the company, this one is focused more on the fitness-conscious market. They have upgraded the specs and added sensors for all the exercise-related activities that the user will be doing to become healthier. There are still some specs that would have been better but it’s a pretty decent device from the smartwatch maker.

One of the things that would have been better is the TicWatch C2+’s processor. It’s still using Qualcomm’s Snapdragon Wear 2100 which was something they launched back in 2016. Having Snapdragon Wear 3100 would have been the perfect complement to the improved specs, but maybe that’s for the next device they’ll be releasing. For now, at least, they have doubled the RAM, bringing 1GB to this new smartwatch.

The new TicWatch has several sensors including a dynamic heart-rate monitor, accelerometer, gyroscope, and GPS. These sensors are important for the TicMotion and TicExercise apps as well as keeping a log and tracking where you go and work out. You can connect it to your mobile device, both for Android and iOS, using Bluetooth 4.1 and WiFi b/g/n. It has a 400mAh battery which should last you for 1-1.5 days. It also has NFC so you can use it for Google Pay. 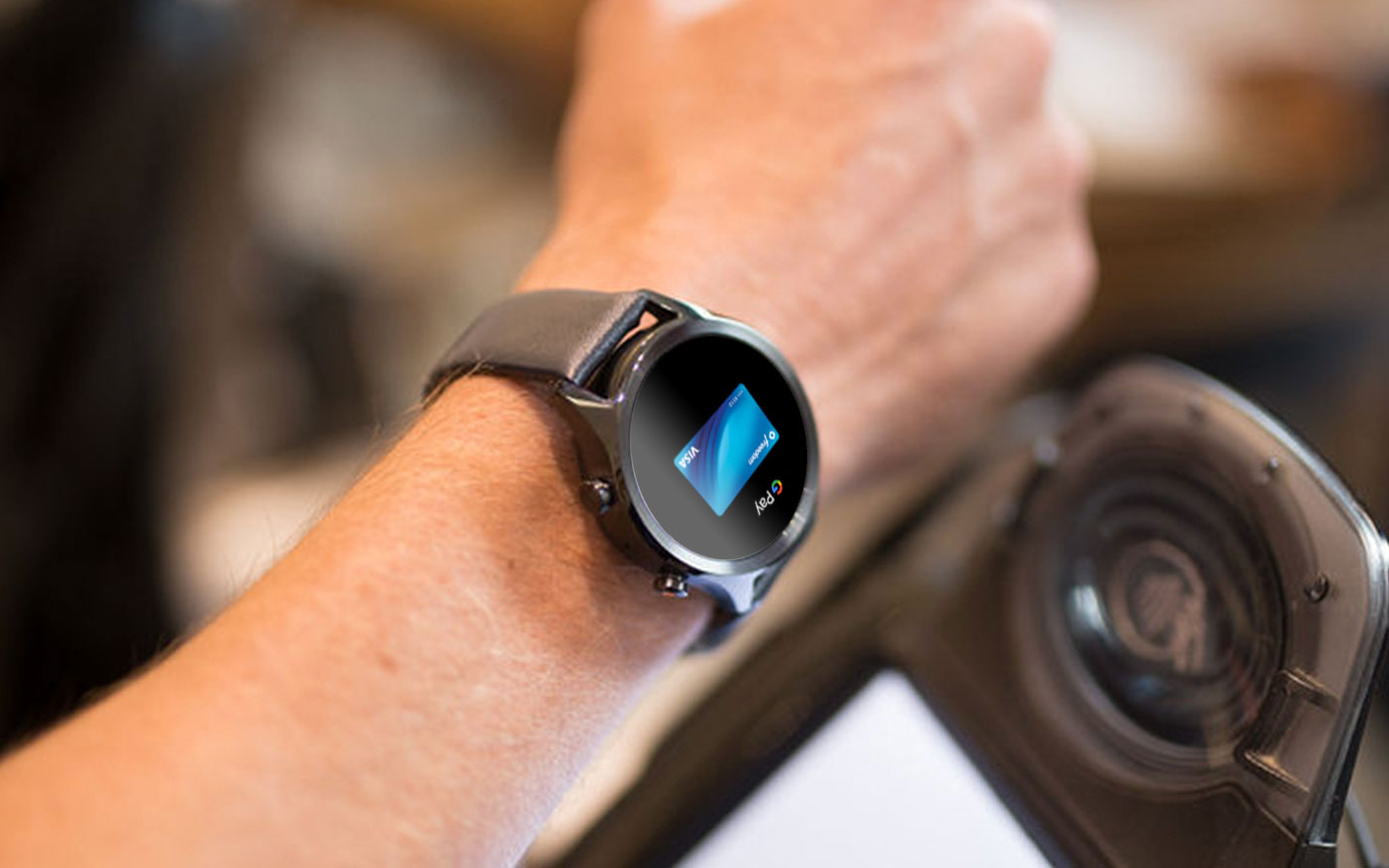 It has a 1.3-inch 360 x 360 AMOLED touchscreen and is a 42.8 x 42.8 x 12.7 mm watch has a stainless steel front. The finishing options that you can choose from are Onyx, Platinum, and Rose Gold. It comes with a 20mm band, with both a leather strap to match the case color and a black silicon strap. 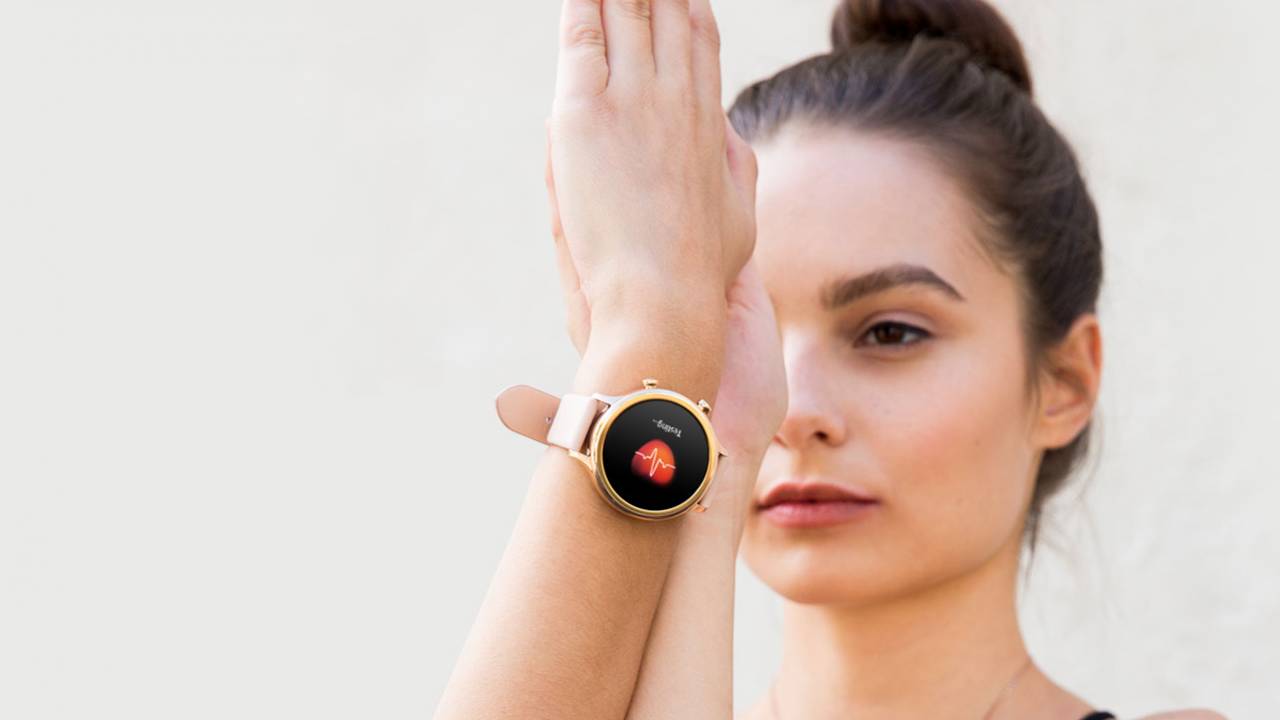 The TicWatch C2+ is a decent, affordable smartwatch that you can get if you want to start becoming healthier and fitter. It’s now available on Amazon for $209.99.