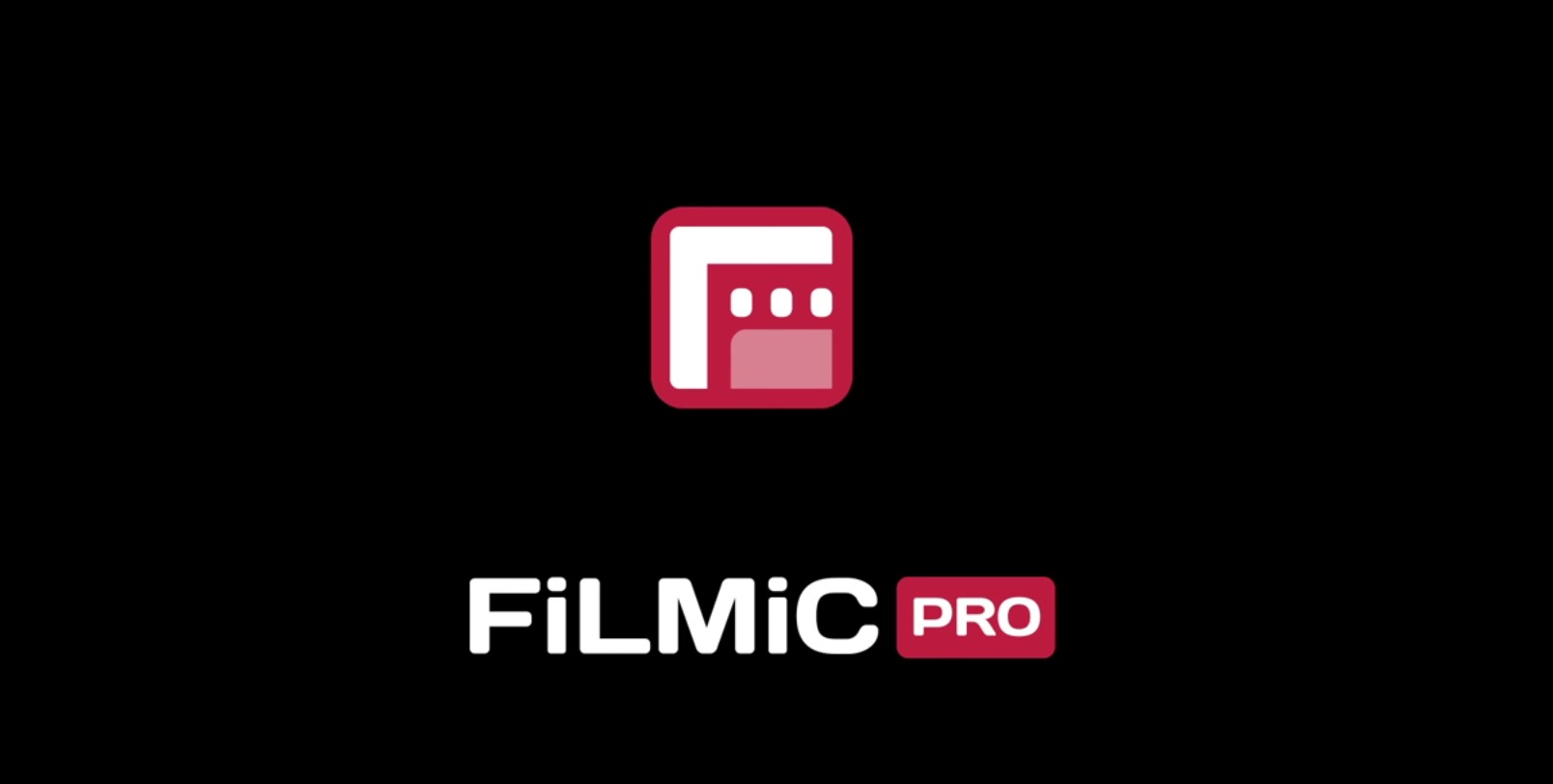 Photographers have only just recently began to recognize mobile photography as a “legit” form, and now filmmakers have to learn to see mobile video as a viable art form as well. A film called Tangerine was shot entirely on a smartphone and now it’s doing the round of film festivals and is even an awards contender. FiLMic Pro is the app that they used when filming, and now, this is available for Android devices to help your smartphone become a “broadcast worthy High Definition camera.”

Basically, this award-winning app lets you shoot videos through your mobile device and has a ton of options available. You can choose to shoot in either Standard (with presets), Manual (where you do the adjusting), or Hybrid (a little of both). You can adjust the zoom, sync audio at various frame rates (24, 25, 30 fps), use an action slider for various live shooting adjustments, do slow and fast motion FX, etc.

And even after shooting, you can still make adjustments, like with Exposure, Contrast, Saturation, Tint, Color Temperature. You can shoot using several formats, depending on where you want to show the film or footage you’re making. You have something as basic as 1:1 for Instagram videos, Super 16, Super 35, and even Cinemascope format. You can also save your footage and share them if you want through various channels like Facebook, Dropbox, Vimeo, Google Drive, etc.

You can buy FiLMiC Pro from the Google Play Store for a premium price of $9.99. But check first if your Android device is compatible with it, since it needs a high-end camera to function of course. It can only support devices running on Lollipop and higher, and your smartphone needs to fully support Android’s Camera 2 API. 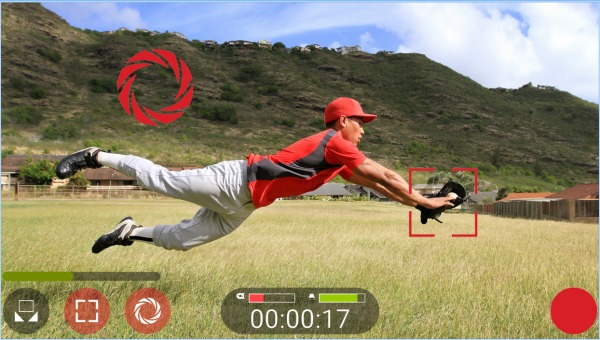 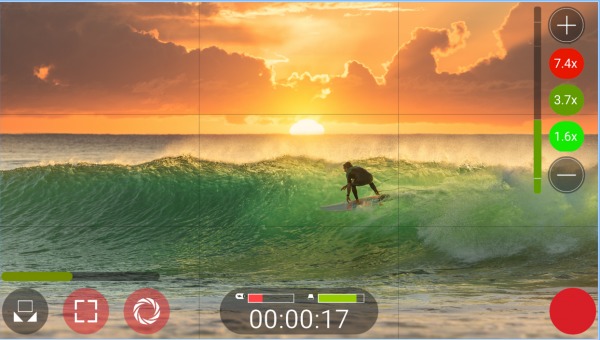 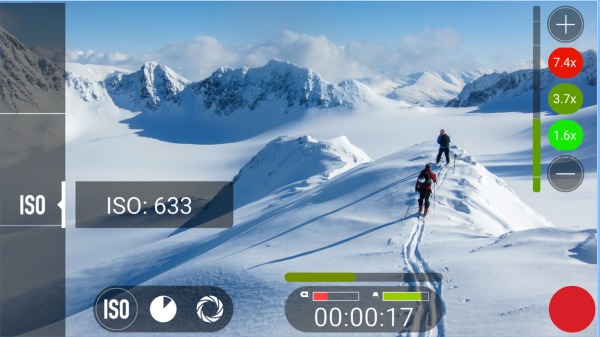