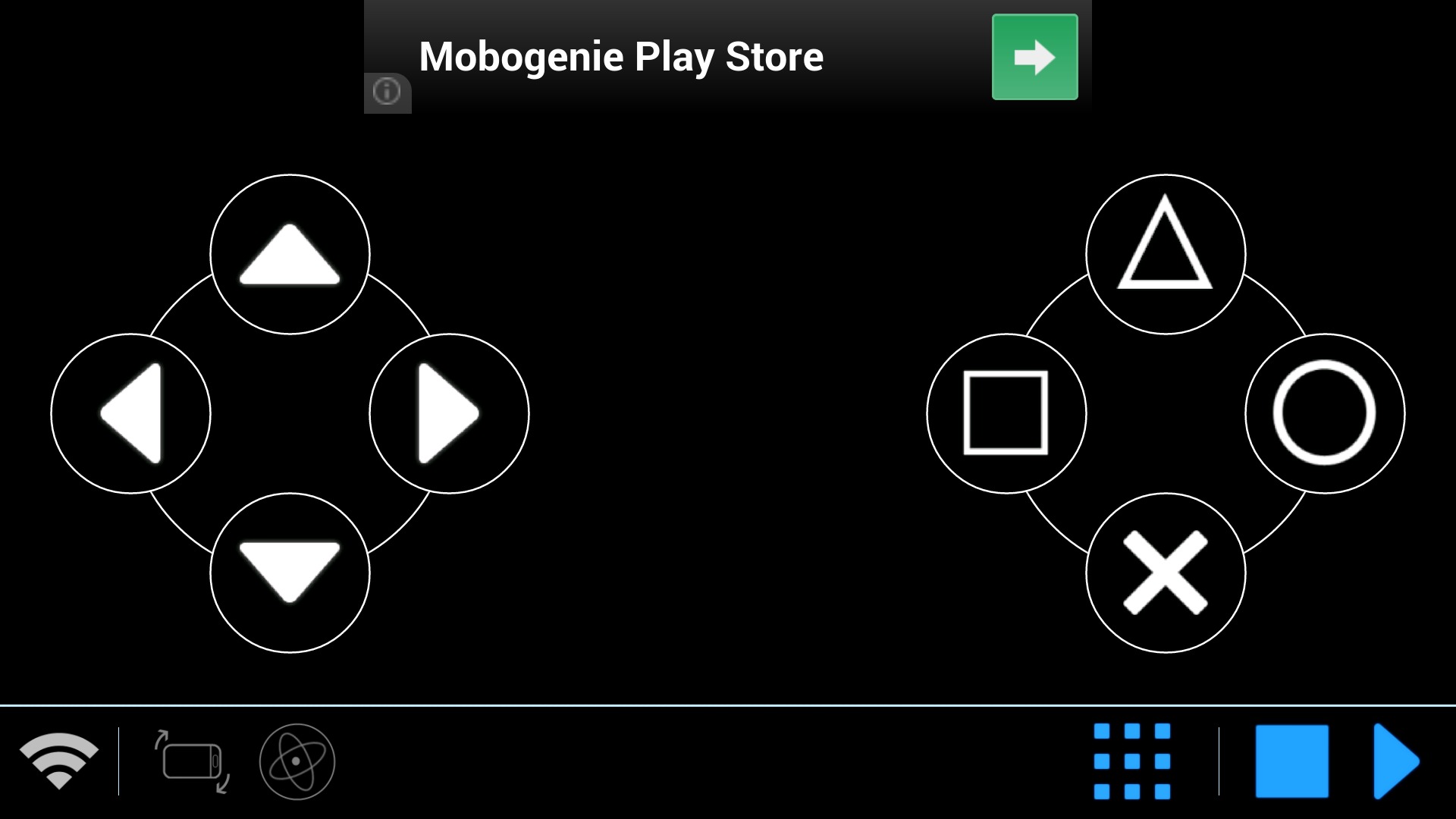 You can transfer files between smartphones and PC wirelessly. You can even control your PC from your phone. But if you’ve ever wondered if you can play a PC game using your phone, then wonder no more. Mobile Gamepad does exactly that, but puts a little twist in it as well.

Mobile Gamepad actually consists of two parts. One part sits on your Windows computer as a server program that connects to the mobile app running on the smartphone, or tablet if you prefer. This server is basically in charge of accepting virtual button presses on the smartphone app, translates them into keys that the game would understand, and then sends them to the game to, well, control the game. The program lets you maintain a list of games, each with its own button mapping. All you have to do is to browse to the game’s executable, the one that launches the game, and then set the buttons and d-pad options for it. Note that when setting up the button mapping, you will have to press the button, or key, on your keyboard, not the one on your smartphone.

The rest of the work is handled by the mobile app. It connects to the PC via an IP address provided by the server program, usually the IP of the machine itself on the same network. Once connected, users can actually launch games from the mobile app instead of having to go to the PC. What makes this Mobile Gamepad unique is that it adds a bit of motion sensing into the functionality. To be exact, it can utilize the accelerometer and gyroscope on your device to translate movement into direction keys. Tilt to the left and you move left. Tilt the phone forward and you move or go forward. You can even toggle horizontal and vertical motions independently of each other. If enabled, however, you will have to keep your finger, usually your thumb, pressed on a designated spot in order to transmit movement into actual controls. This is to prevent every single movement of the device from being wrongly interpreted as a game action.

Mobile Gamepad is available on Google Play Store but the server program has to be download separately. The server works only on Windows, however, so Mac and Linux users will be left out cold. The performance of the app is still a bit inconsistent, with some games working nicely and others receiving keys different from the ones you’ve set. The app is still in the early stages of development so there is hope that it will improve in due time. The app also shows ads on top of the screen and there is currently no paid option yet to remove them.