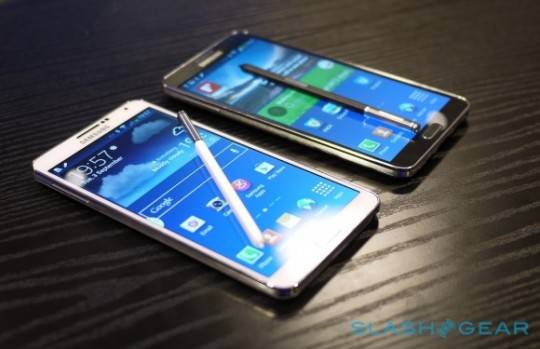 According to research by Chetam Sharma, a wireless carrier consultant, we’re using about double the mobile data we did last year. In 2012, US customers used about 690MB monthly via their smartphones and 3G/LTE tablets. Now we’re using 1.2GB every month. That’s a lot of photo uploads and streaming music!

This study represents data streamed over a wireless network, so no WiFi was accounted for. This is all mobile, and we’re using it right up. Though the US is far and away the most data consumptive nation around, the numbers are up worldwide. Across the globe, the average data use per month went from 140MB to 240MB, keeping with the same growth trend.

Sharma attributes some of that growth to the expansion of LTE technology. With all major carriers having LTE in one form or another — and Verizon absolutely demolishing the rest of the field in both coverage and customer base — data just gets to us faster. He also attributes the proliferation of smartphones with larger screens for the jump. Bigger screens are more pleasant to view stuff on, so people use them more, right?

We think background data also has a bit to do with this uptick, but probably a slight amount. We’d have to agree that larger devices are a big factor, just as mobile browsers improving a great deal are. We also found it interesting that 1.2GB was the median number, here. It makes us think we should re-evaluate our data plans a bit.