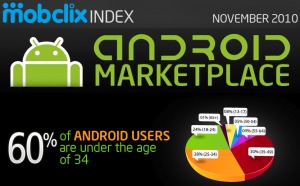 Pretty interesting stuff, and congrats to Angry Birds for being the most played game. It looks like the app store for iOS is still more profitable than the Android Marketplace.  Check out the full image below.