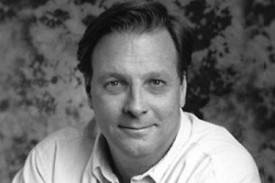 If you are a Major League Baseball fan you may be holding out hope that MLB will expand its popular app that lets you get details on games to more Android handsets. As it stands, the app only supports 11 different Android smartphones. That number is up for six supported smartphones at the launch of the app. AllThingsD has spoken with Bob Bowman, the man behind the advanced media offerings for MLB.

Bowman also makes a note that some might find interesting or perhaps bothersome. According to Bowman Android users are less likely to buy than iPhone and iPad users making the typical Android user worth less to the company than Apple users. Bowman says that while Android devices are great phones, “But if you really want first rate digital content on a device, your first look will probably be an iPhone. And on the tablet, an iPad.” He notes that the app will likely support the RIM Playbook.