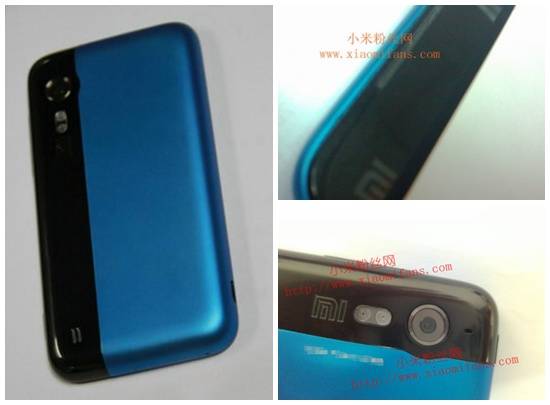 The smartphone manufacturer Xiaomi released an impressive MIUI MI-One smartphone last year. Complete with top end specs, MIUI’s ROM pre-installed, and all for a great price. Today however we are now seeing reports of their next-generation smartphone rocking even better specs — yet still keeping an awesome low price.

The Chinese companies first handset sold quite well, and if the rumors pan out this second release should do the same. The MIUI MI-2 is rumored to have a 720p HD display, and rock a quad-core processor from Qualcomm all for around $313 USD. It will most likely run on Android 4.1 Jelly Bean. Sounds impressive right?

According to M.I.C.Gadget the blurry photo above is the new phone. It appears to have a pretty unique two-toned design, and even a dual-LED flash for that 8 megapixel rear camera. The phone will obviously run the heavily customized MIUI version of Android, and we are hearing it will be announced next month. If these details all pan out this will be the cheapest, and probably best quad-core Android smartphone in China.