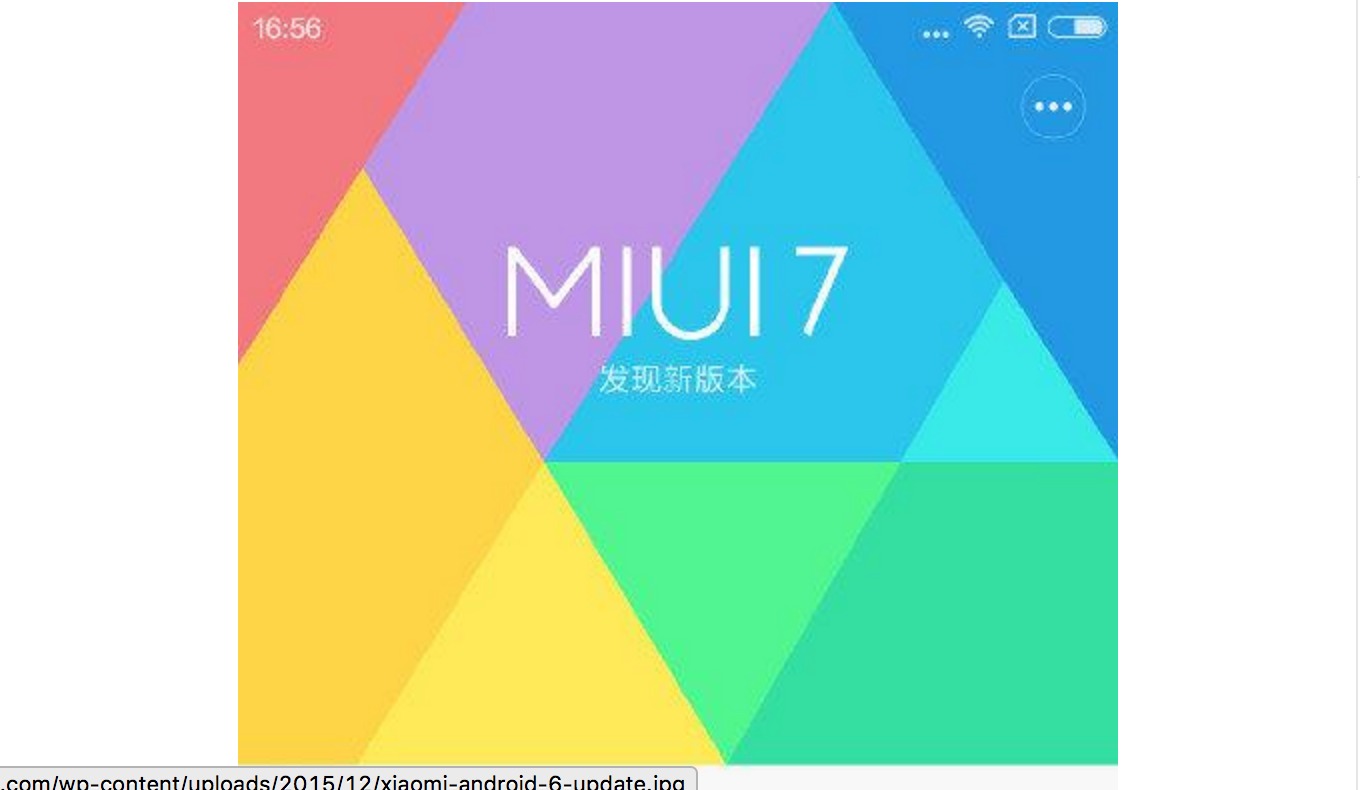 The wait for Android 6.0 Marshmallow feels like forever, but if you’re a Xiaomi user, specifically for its newest devices like Mi3, Mi4, and Mi Note, it will all be over soon (the waiting we mean). That’s because the MIUI operations manager for the Chinese OEM has said that the update is in the last stages and so owners should get ready to receive the OTA update very soon, maybe even as we speak (write).

According to Xiaomi, they are in the update validation stage and so that means the Marshmallow will soon be unleashed onto those that have the smartphones specified to receive Android 6.0. They released a screenshot showing the MIUI version 5.21.24 which is based on the latest Android update. The update is actually still designed on the MIUI 7 operating system which is still on Lollipop, but as we’ve seen before, the MIUI features aren’t actually tied to the underlying Android version. 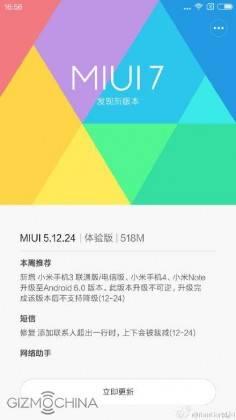 It is actually a bit confusing, but what Xiaomi has said before is that users shouldn’t be worried about it as the features of the MIUI 7 will be the same across all devices. But this latest OS build will still be in the beta stage, so if you want to go ahead and try it, understand that there are risks. But if you want to wait for the more stable release, then you’d have to wait a few more months.

So if you own any of the aforementioned Xiaomi devices and you’ve received the Android 6.0 Marshmallow update, do let us know and tell us what you think of it and if it was worth the wait.