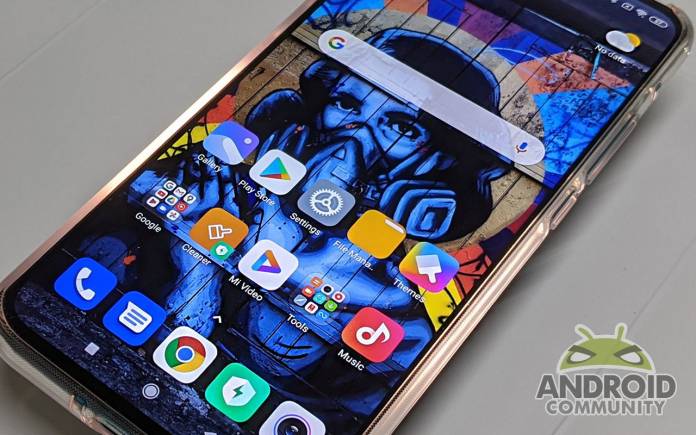 A few months ago, we got to review the POCO F2 Pro. We noted that it is heavy-duty in hand but with a good camera. It looks like a premium smartphone but is still within the affordable range. We knew it would receive Android 11. It’s almost ready now with MIUI 12. The beta program was opened last month so phone owners can test the new version and be able to report bugs to fix. The final version of MIUI 12 based on Android 11 may be released.

The POCO dev team has worked on the issues and bugs. Instabilities have been observed and then fixed for release to a wider audience. If you are on the stable channel, you may want to check this out.

The MIUI 12 Global Stable update may be coming to the POCO F2 Pro. It’s been released in China which means other key markets will get the same.

Specifically, the update is known as build number v12.2.1.0.RJKMIXM. It weights 3GB. It already comes with the October 2020 security patch.

The OTA should be ready soon but you can always check manually. Go to Settings> About Phone> MIUI version> “CHECK FOR UPDATES”.

MIUI 12 Global Stable update also brings 3 new AI watermarks and new templates for vlogs. With the update, vlogs can be now saved as drafts. Note that new vlog templates and presets will be ready for downloading from the cloud.