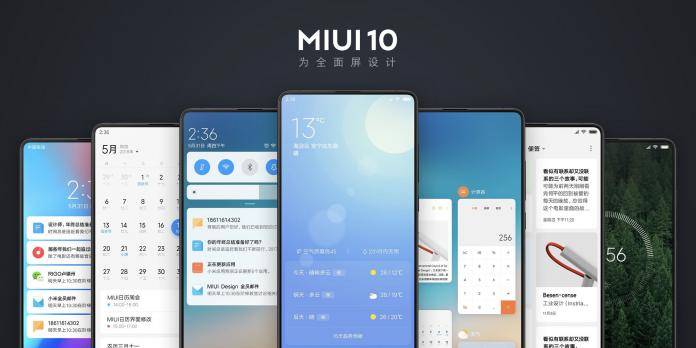 Xiaomi took the covers off the next version of its proprietary Android ROM at an event held in China just this past weekend. This is MIUI 10, and it was launched along with its new flagship phones, the Mi 8, Mi 8 Explorer Edition, and the Mi 8 SE. This latest variant of MIUI comes with major design changes and a ton of new features. Of course, there will be performance improvements under the hood, but what will steal the show are the AI-based features and cues in the interface that take advantage of full-screen bezel-less displays.

MIUI 10 is will heavily leverage on AI, this according to Xiaomi. The new version’s AI features will include AI Portrait and AI Preload. AI Portrait gives you what a dual camera setup gives even on a single-sensor camera. That bokeh effect that people like will now be available to single-sennsor cameras through the use of algorithms that identify the foreground and blur the background.

AI Preload is the more interesting feature for us. The feature is designed to reduce load times for apps and UI functions. The AI will help MIUI 10 to pre-load apps and features based on the user patterns and daily routine. This is pretty much like how Huawei applies AI to the performance of its newer smartphones and has been available starting from the Huawei Mate 9. 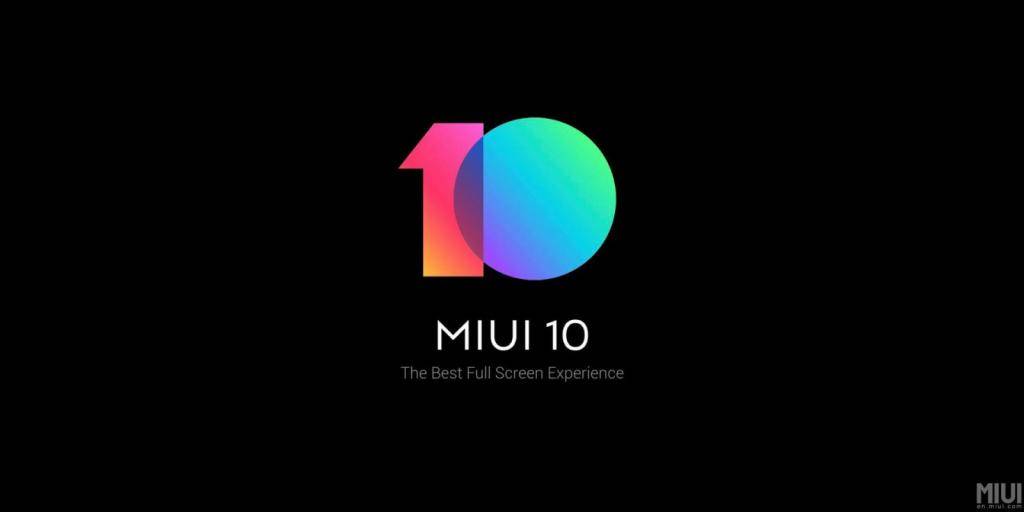 There are also small tweaks to the UI that help users take advantage of full-screen experience in the newer devices. For instance, the recent apps menu has been revamped to display more apps at once. MIUI 10’s notification bar has also been changed to focus on better full-screen experience by breaking up some of the content on the screen (presumably notifications and shortcuts) to make gestures more intuitive. 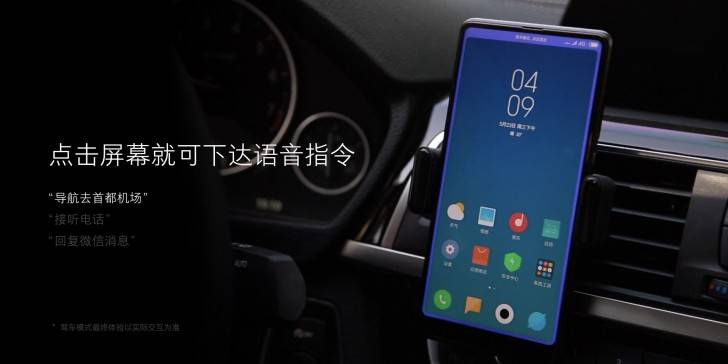 MIUI 10 also brings to users a new car mode that helps them navigate on daily commutes. The new mode optimizes the layout on Xiaomi phones for better navigation while driving. Voice commands are in as well, although it will have to convince a lot of people who are used to an also improved Google Assistant. Still, these voice commands will help users change routes while in car mode, reply to an instant message or answer incoming calls on your phone.

The best part of the news? Xiaomi will be bringing MIUI 10 to older devices, as has been their custom. By the end of June, Xiaomi hopes to have updated the new Mi 8 variants, Mi Mix 2S, Mi Mix 2, Mi Mix, Mi 6X, Mi 6, Mi 5, Mi Note 2, Redmi S2, and the Redmi Note 5. The older variants will get their update some time in July.