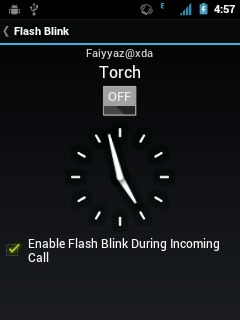 Over the past couple of days we’ve received a few tips that users were experiencing problems with the Google Play Store, and some were reporting that their paid application lists were completely missing. Some went as far as to say the market was asking them to purchase said apps again. After receiving a few more complaints, and seeing several threads appear at XDA regarding the issue we now have good news.

It seems that users are receiving the above pictured error while trying to download previously purchased apps, and for many others the “installed” list is completely empty, or not showing all of their purchased applications. Apparently we weren’t alone because multiple other sites are reporting the same issues, although none of the Android devices on my desk (more than a few) have the issue currently.

According to new reports and finding from The Verge the problem is actually quite widespread and Google has already acknowledged the issue. If you look through Google’s known issues page under the “fixed” tab they’ve confirmed the missing apps problem and are looking into the matter. Interesting that it’s filed under fixed, but either way we hope this all gets straightened out soon.

Are you having problems? If you are you’re not alone. Google is working on a fix or already has one on the way so sit tight. If the app is urgent you can always email the developer and forward him your receipt.