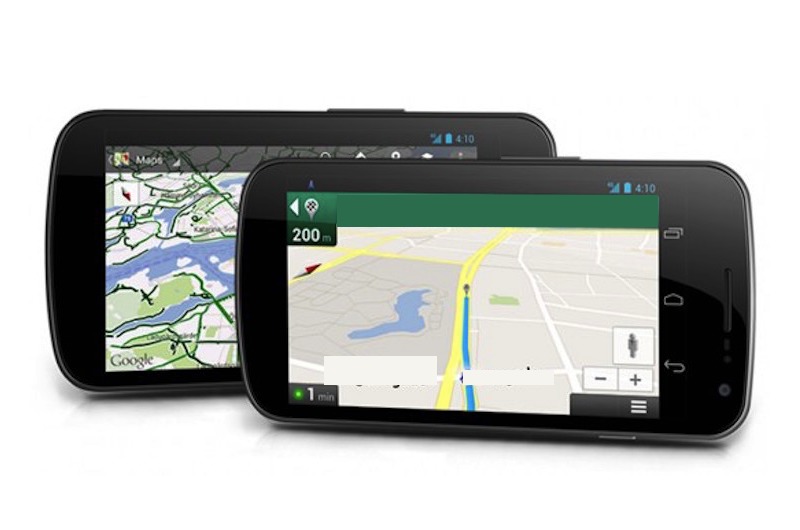 Just when we thought that find-my-phone apps are very useful, here comes news that you don’t want happening to you. Couple Michael Saba and Christina Lee who live in a suburb Atlanta have been getting unwanted visitors at home. They’re not enemies but angry people looking for their missing phones. They’re not thieves but apparently, find-my-phone or tracking apps are sending those people to their address. Obviously, there’s some kind of error here because it didn’t just happen once or twice. They’ve received several people already –more than a dozen–showing up in their doorstep.

Since February 2015, their address has been the target of people looking for their missing phones. One of the worst visits was that of  the police looking for a teenage girl and her phone. The couple was told to wait outside their own home because back then, the house was a “crime scene and you two are persons of interest” even if there was no search warrant.

Saba and Lee fear for their lives right now. Their biggest worry is that one of these days, the police or someone crazy will just go to their house violently or kick their door. Right now, there’s no solution to the problem because it’s quite hard to pinpoint the real issue especially since the phones are supposedly missing.

The phones vary: iPhones and Android phones from different brands under different mobile carriers from Boost Mobile to T-Mobile, Verizon, and AT&T. Complaints have been sent to the local police department but no help has come yet. Kahsmill Hill, a writer at Fushion, shared this story, hoping to find answers. She even tried to consult several phone companies and experts to help but nothing really helpful because most of them don’t know where to start. Apple and Google were contacted but to no avail.

There could be a problem in geolocation according to security analyst Ken Westing. He knew something about this because he used to work on a device-tracking app. He said that an app looks to the GPS information of the phone first–the info relies on satellites then cell towers to WiFi fingerprints then to the IP address. These are usually inaccurate so there could be a problem in cell tower triangulation explained Westin.

The tower closest to the couple’s home is T-Mobile which they also contacted but no response. The author even went to the FCC (Federal Communications Commission) but the agency said this is out of their jurisdiction.

So what’s the couple gonna do now? They can’t move and leave the house because Lee’s parents own the house. Leaving could probably solve the problem but it’s easier said than done. What’s sad is that no one seems to be interested or wants to take ownership of the problem. There is definitely an issue here.

This seems to be not just a WiFi, network, cellular, or router issue because the two already restarted and reconfigured their modem. Could they be lying? We doubt that. Could the neighbors be the real thieves? That’s unlikely.

We’re clueless as to how to properly take on the problem but people are suggesting the two just share their story with a senator and file a formal complaint with the FCC. We’re curious as to how this story will unfold so let’s wait and see.