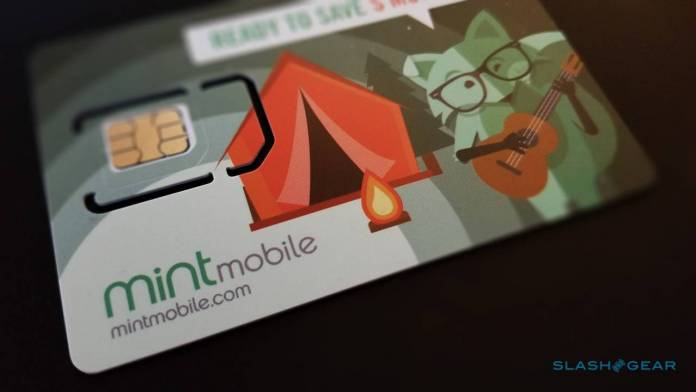 Brands and companies are all doing their part to help people cope with just staying inside as the whole world tries to stem the spread of COVID-19. Those who can afford to do so are staying indoors and so online connectivity, as well as the ability to consume online content, is going to be crucial in the next few weeks. Mint Mobile, one of the new prepaid carriers (apparently owned by Ryan Reynolds) will be offering free unlimited data for its customers from March 15-April 14.

Originally, Mint customers get around 3GB-12GB of data, depending on the plan that they choose. They are charged in blocks of three months, six months, or twelve months and they are progressively discounted when you see it on a month-to-month basis. Once you run out of data, you will still be able to access but you will be throttled at slower speeds. Some prefer to get prepaid lines because it’s cheaper and easier to adjust.

And now for one month, it’s going to get even better. Mint Mobile will offer unlimited data at no additional charge for their subscribers that are in areas impacted by the quarantine. This will apply for both current and new subscribers. Take note of course that this is only a temporary change and will only happen until April 14. Well, unless things still don’t get better by then and we’re forced to stay inside longer. Let’s hope they can adapt too.

Services like this are important as people will be stuck indoors for the next few weeks and the only form of communication with loved ones and with work would be online. For those who rely on their mobile devices for their internet, having unlimited data and no data throttling would be a huge relief. Even if you use it to watch Netflix all day, well they didn’t say anything about video streaming, right?

It was late last year when Mint Mobile became really popular when news got out that actor Ryan Reynolds purchased the mobile virtual network operator. Now we don’t know if his popularity would sway anyone to choose this as one’s prepaid carrier, but apparently it does. So here’s a gift from Deadpool to his loyal customers.