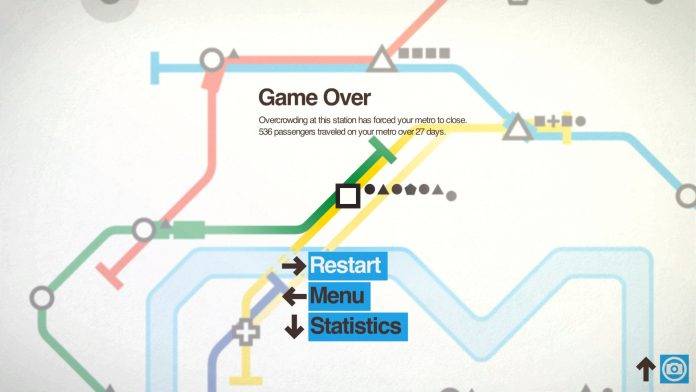 This has probably happened to most people who’ve ridden and have experienced the pains of being on a a subway train. You wonder if you can actually do better if you had the opportunity and the power to create a subway system from scratch in your city, one that would run better and is planned more efficiently. Well, you can put that frustration to the test with a new puzzle game called Mini Metro, now available on the Google Play Store.

Your job in this game is to design a subway system for a rapidly growing city. To make the trains start running, you need to draw lines between stations. But every time you have a new train station, you would need to redraw these lines to make the system more efficient. And because you only have limited resources working for you, you would have to carefully plan all your moves so you won’t waste any of them. 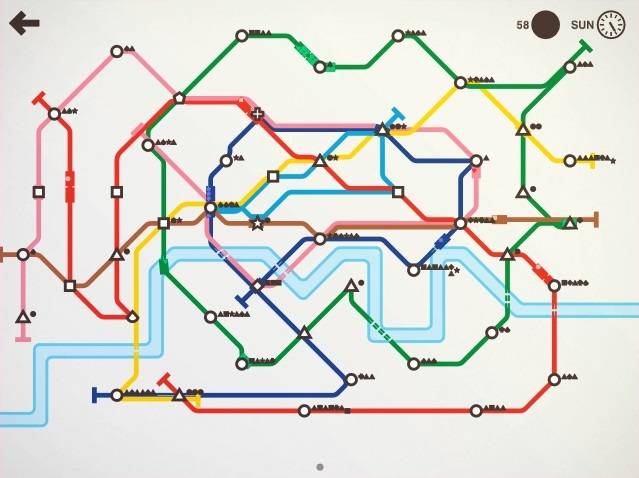 You get to test out your subway system building skills on eleven real-world cities and the growth of each city is random, so each game you play is unique. You can choose to play in normal mode for the quick scored games or the Extreme mode, if you prefer the more challenging route. You also get a Daily Challenge where you can compete with other players from all over the world. The game has colorblind and night modes, in case you need them to be that way. 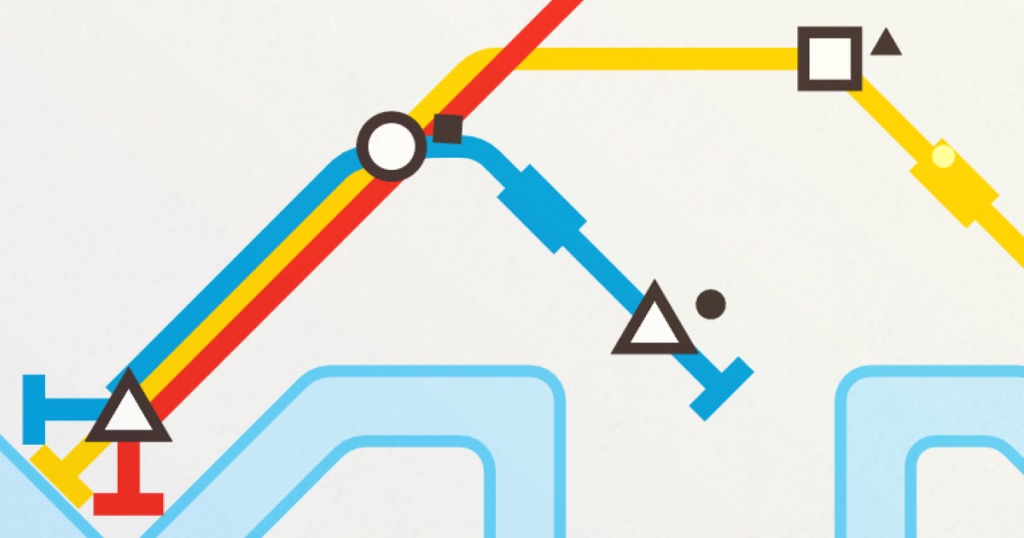 You can download Mini Metro from the Google Play Store for $4.99. It might be too expensive for some of the mobile game players, but if you’re into this kind of thing, then it should be worth it.