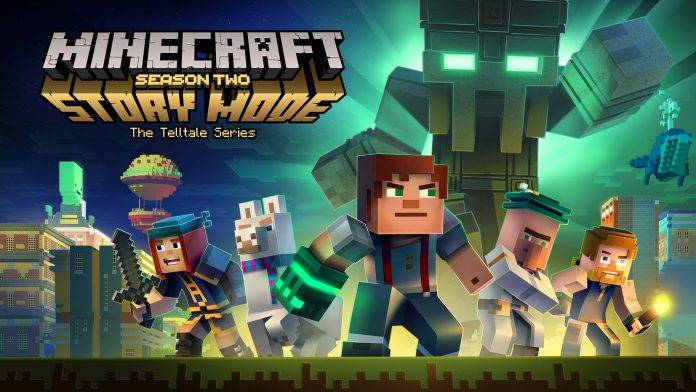 Who would have ever thought that a whole engaging storyline could actually come out of a simple but popular mobile game that doesn’t have a storyline originally? Well apparently with the folks over at Telltale Games, nothing is impossible as here we are with the second season of Minecraft: Story Mode. We can assume that the first season was a success as Jesse and friends are back with a new adventure to explore on your mobile device when you buy the game from the Google Play Store.

Jesse probably thought that he/she and the gang would have pretty uncomplicated lives since they basically saved the world by vanquishing Wither Storm in the first season. But of course since we have a second season, they are now faced with an even more difficult challenge – go on an adventure to an ancient underwater temple and figure out how to get Jesse’s hand unstuck from that creepy gauntlet he/she inadvertently picked up. 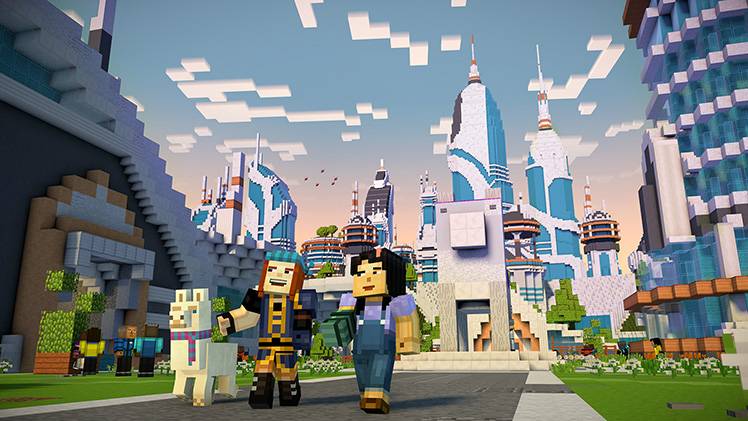 You will get more of the same in this new Story Mode adventure as you get to face the usual tough choices you have to make in a game like this, together with all the characters you probably fell in love with in the first season. The first episode is entitled Hero in Residence and based on the trailer, you get the same brand of humor, the same graphics you enjoyed but with what we hope is a more challenging storyline. 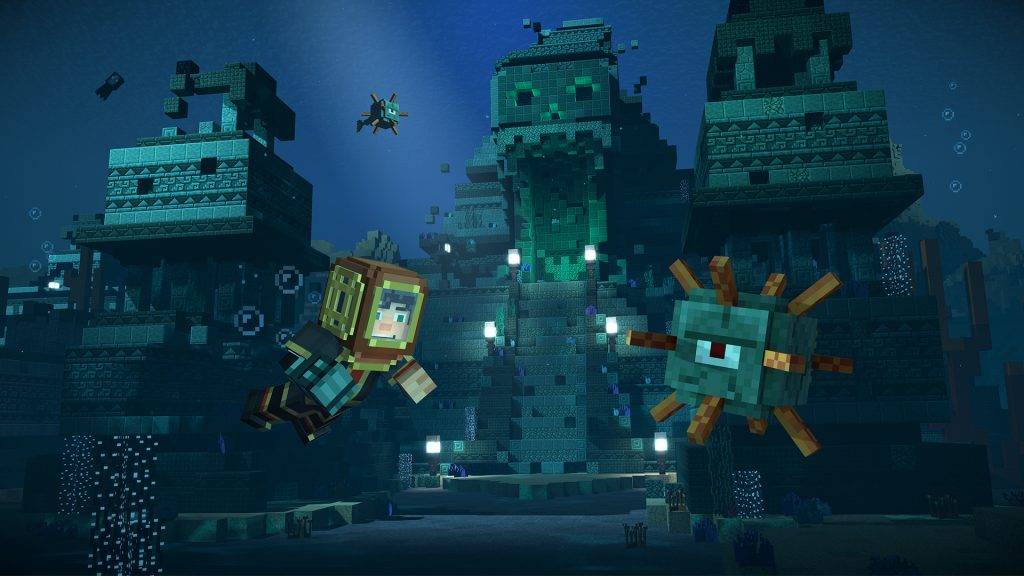 The first episode will be at 10% off for the first 48 hours of the game’s release. You can expect four more episodes this season, although there will probably be a few more bonus episodes just like the previous one. The regular price of the first ep is $4.99 but as more episodes are released, it will eventually transition to free.