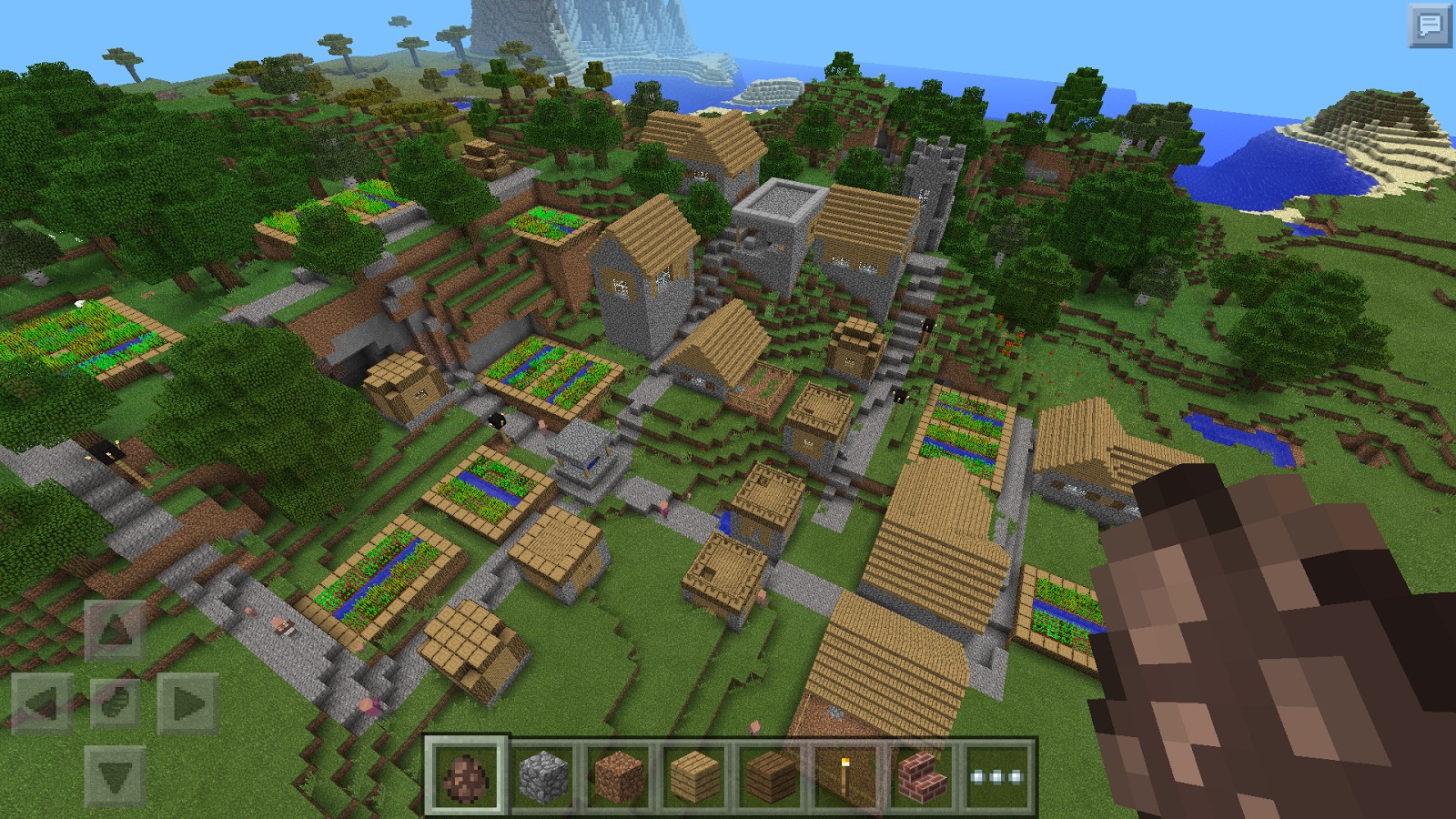 If you thought that Minecraft was already addictive and counter-productive enough as it is, well, it’s creators didn’t think so. They just released a massive update (they say it’s their biggest ever) and parents and bosses everywhere should get ready to start setting down rules as to when their children and employees can actually play the mobile game, if they themselves are not obsessed with it.

If you’ve been living under a rock and don’t know what it is, Minecraft is a hugely addictive game where you can create and build structures using textured cubes, and go on adventures as well, gathering resources, exploring new locations and even fighting to protect your properties. It has been praised for the creative freedom it gives its players and has been criticised (well, most probably by authority figures who don’t play it) for being too much of a time and productivity drain.

The creators announced they are releasing their biggest update ever in the Pocket Edition of the game, with version 0.9.0. They have now added infinite worlds to the game, as well as a lot of new blocks and items and resources that you could collect. They also seem very enthusiastic in the addition of such things as caves, wolves (they encourage you to “tame a loyal companion”), flowers (they assure us they’re very pretty) and Monster Eggs (how can you not be excited for that?). They’ve also incorporated some of the biomes from their PC edition into the Android platform, like mesas, jungles and extreme hills.

There are even more new places to explored and discover, if you’re not too afraid of going into abandoned mineshafts and villages, that is. The inclusion of an interaction button says it will guarantee that you’ll “never accidentally punch a sheep again”, which is, apparently a pretty common occurrence in this game. So if you’re very excited to not punch sheep, build more virtual structures, discover creepy new mobs and explore even more locations, head on over to the Google Play Store to download and/or update Minecraft.