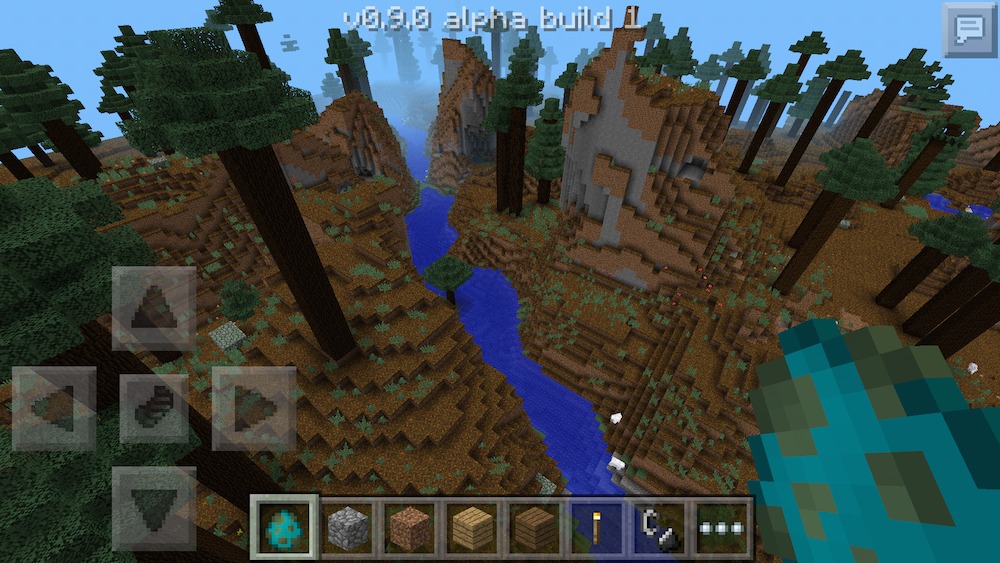 Mojang is announcing the latest snapshot for the Android version of Minecraft Pocket Edition. The game developers are calling this the biggest update ever, and with a list of features and changes dozens of lines long, they aren’t exactly kidding.

One thing that will best describe this snapshot is that there is a truckload of new things. There are around 21 new blocks, including emerald, podzol, cocoa, waterlily, and huge mushrooms. There are also new critters inhabiting the pixelated world, with slimes, wolves, and Endermen added to the list. There is also a bit more intelligence added to the world, to keep your time spent in Minecraft more interesting, if not more challenging. But perhaps one of the best news for Android users is that they now have access to unlimited worlds in-game.

Not every feature is new, however, and some build on or fix existing features, like fixing problems with names of stairs and eggs, adding smooth lighting for some objects while removing it for others. Players in normal difficulty might also discover that beds no longer restore their health to the full. Not all changes are good, however. At this point in the development of the release, there are naturally bugs, of the programming kind. The biggest bug right now seems to be related to multiplayer, which Mojang labels as still quite fragile.

As such, 0.9 is still pretty much an alpha version of the game. Of course, the very purpose of this announcement is to get brave souls to take the snapshot for a spin. Those willing to do so would have to go through the usual hoops of joining the Google+ testing community and signing up as a tester.