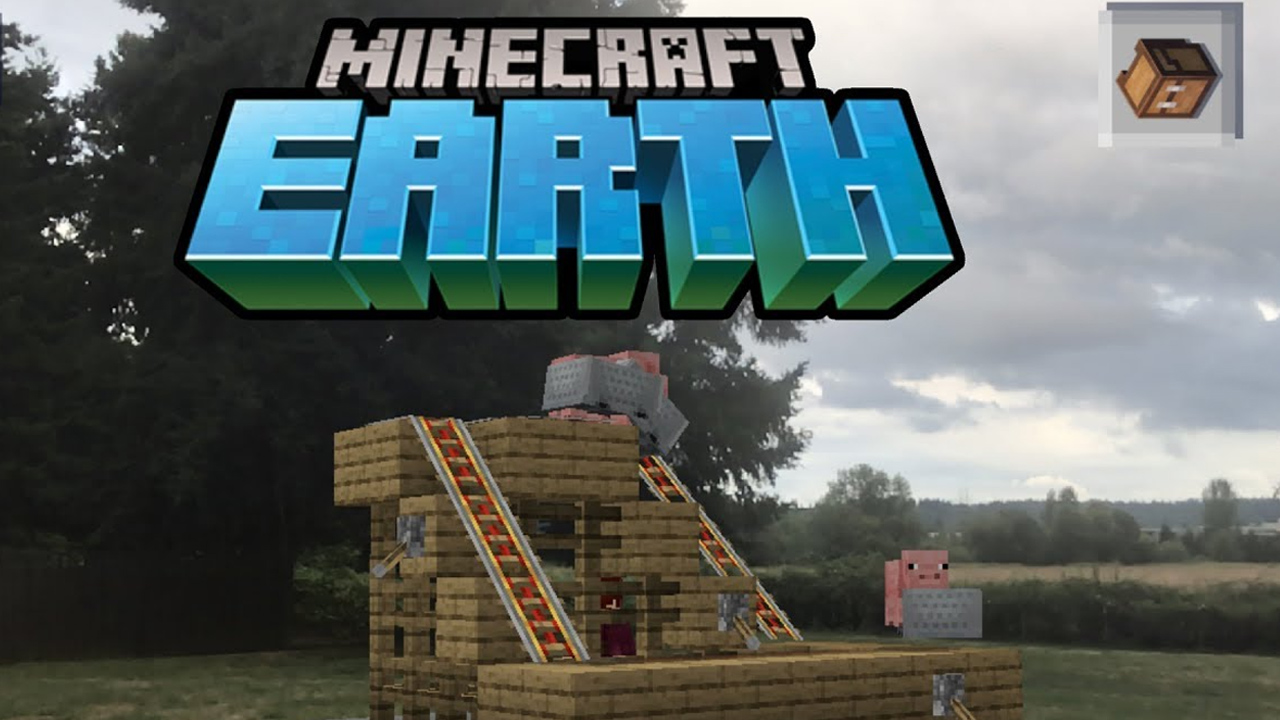 As the world reels under the biggest lockdown, it has seen in history, confining almost everyone to their homes; new forms of in-house entertainment are a go-to option. If Minecraft Earth has been keeping you busy in these testing times – the latest Minecraft Earth R17 patch brings in more reasons for you to remain glued to it. This new update will add important new features that will not just challenge players but will also make it easier for them to keep track of their collections.

Minecraft Earth AR game is Microsoft’s answer to the Pokemon Go. Though it is still in Early Access, the game is evolving steadily and the frequent updates adding new features are a testament to it. The R17 update released on April 28, adds new challenges to compete and enhance overall experience especially for players who like finishing challenges or building out collections.

The biggest new change brought forth by the update is the addition of new seasons to the game. These bring a slew of new challenges players can access every day or use tappables to unlock new challenges and work towards finishing them. Players are in for rewards like character creator items on finishing challenges. The new update also brings player journal to track collections and accomplishments. Completionists can keep track of blocks, items, and mobs collected in the new player journal.

Another significant improvement is the inclusion of ten mob variants making their way to the game. The herd of new mob variations to collect include amber chicken, stormy chicken, sunset cow, ashen cow, piebald pig, pale pig, flecked sheep, rocky sheep, vested rabbit, and muddy foot rabbit. These would certainly give players a lot more to do and discover.

The latest update also includes more in-depth stats in the profile and remembers more settings between sessions. Minecraft Earth will now present more adventures to gun for and enhanced goals to accomplish, giving players more reason to return to the game day after day and challenge themselves with a lot of great new features to tinker with.