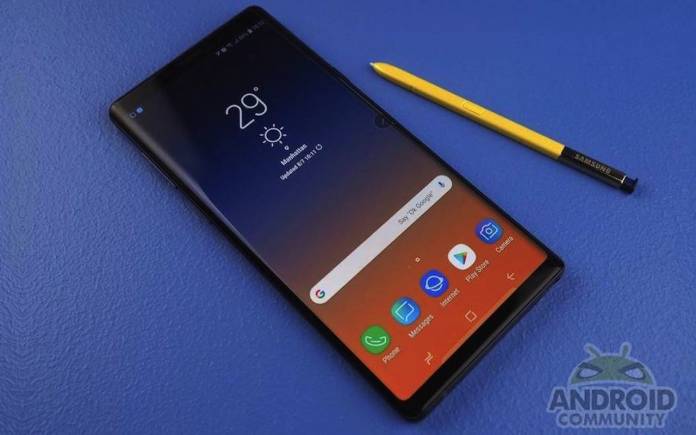 This affordable Galaxy Note is said to be available in Red and Black. It will be out in Europe only where there is a market for niche phones. It’s really more of a watered-down version of the Note 10 that is expensive at $950.

Some people just want to have that S Pen experience—using a stylus on a Galaxy phone. The European version of the Galaxy Note also supports the S Pen but sans the higher specs of the original Note 10. Not much information has been given but we’re assuming it is more mid-range.

The phone with model number SM-N770F is believed to be a Galaxy Note because the other Note flagships are known as SM-N9xxx. This isn’t the first time a non-flagship Galaxy Note would be released. We remember the Galaxy Note 3 Neo before.