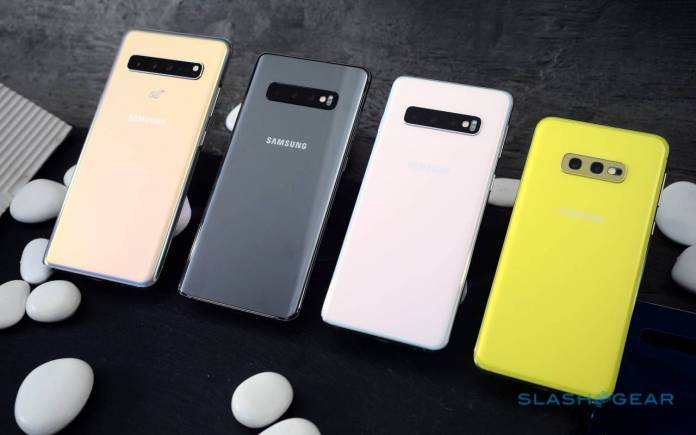 Abandon hope all ye who enter Samsung’s smartphone lineup, at least when it comes to making sense of its strategy. At multiple points in its long history in the mobile market, the company has changed is naming and grouping conventions as far as mid-range and lower phones go. It has, however, so far remained consistent in its messaging for the Galaxy S and Galaxy Note lines. That may be changing if these two rumors come to pass, bringing not just a cheaper Galaxy Note but even a cheaper Galaxy S phone.

Rumors of a cheaper Galaxy Note 10 surfaced back in April and sounded more like a prayer as the prospect of an even more expensive Galaxy Note became clearer. Of course, that never happened and not only was the Galaxy Note 10 indeed pricier, it even had a more expensive sibling as well. Just this week, however, that rumor resurfaced, attributing this peculiar Galaxy Note’s existence to the needs of the European market.

Lo and behold, now it seems a cheaper Galaxy S may also be on the horizon, even cheaper than the Galaxy S10e. Leakster Ishan Agarwal pointed to the existence of a certain Galaxy SM-G770F, possibly called a Galaxy S10 Lite though it may have more in common with the also unreleased Galaxy A91. That means the possibility of a Snapdragon 855 driving a less endowed phone, with a Full HD+ screen and less capable cameras.

Of course, just because prominent leak sources say so doesn’t always make it real. The SM-G770F, which too neatly matches the SM-N770F of the mid-range Galaxy Note, could also partly be driven by the desire for more affordable flagships with acceptable compromises. But, as Samsung has proven for years, just because the market wishes for it doesn’t always make it a profitable prospect.

That’s why Samsung created the Galaxy A series as an alternative to the Galaxy S line. Not only do these phones get new, experimental features first, they have also started sporting high-end specs as well. But to confuse the market even further, there is also a rumor of an even cheaper Galaxy A10, called the Galaxy A5, of course, that will straddle the blurry line between Galaxy A and Galaxy M phones.