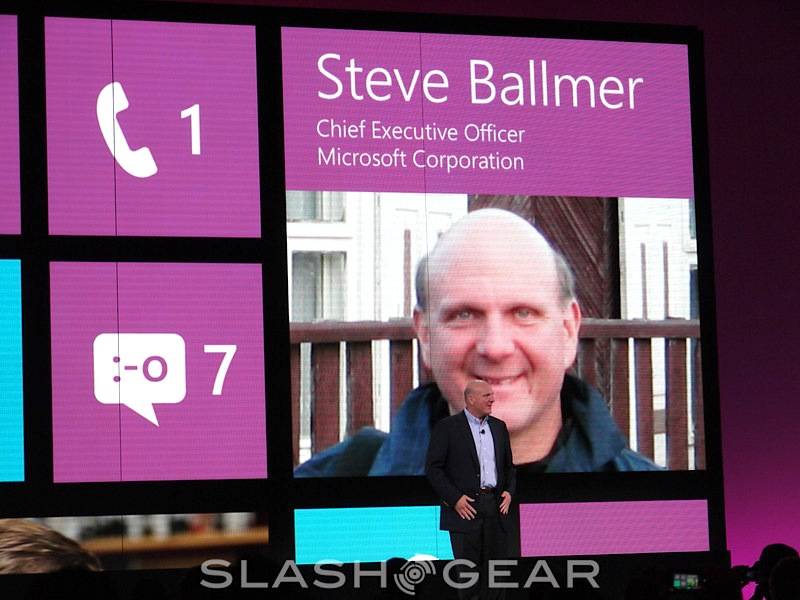 Microsoft’s loud and in your face CEO Steve Ballmer obviously has his own views and opinions on competing platforms, but comments made lately sure were interesting. During a recent interview Ballmer was asked about the competition in Android and Apple and he wasted no time diving in head first. A few of his comments were quite surprising so head down past the break for more details.

Ballmer has always been quick to criticize the competition, but during the interview with LinkedIn he had some pretty harsh words to share regarding our beloved Android. When asked about the Windows Phone 8 strategy he aimed right for Android in a matter of seconds. Ballmer immediately called the rival Android platform “wild,” “uncontrolled,” and susceptible to malware. My first thought was, have you ever used Windows Vista?

At the same time he called Apple’s ecosystem “high priced” and “highly controlled” — each end of the spectrum according to Stevie. I guess what he’s trying to get crossed with those comments is Windows Phone 8 is best — and finds a perfect middle ground. According to him at least, but we all know better.

Ballmer event went as far as to say Android is “not in the consumers best interest” and neither is Apple with their high prices. Pretty interesting thoughts from the man in charge over in Redmond. We wanted to post this quickie update and see what you all thought on the comments. Personally, we feel that the wild and “slightly” uncontrolled aspects of Android is what has let it flourish. Manufacturers can succeed on their own terms, and the developer community can make the project grow and evolve just as it has. This is why so many users love Android. Carry on folks!