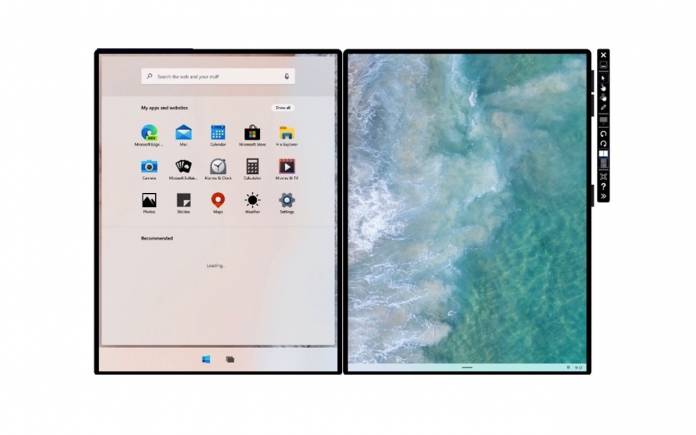 Microsoft’s Windows team has just shared its plans for dual-screen devices. Not that Microsoft has plenty of dual-screen products to offer but it started working on this new device category by exploring standards proposals and preview SDKs. Doing so will hopefully optimize present and upcoming dual-screen devices in the market. The initial move is to release a preview SDK for Microsoft Surface Duo. The Windows 10 version will be available as well. When it comes to web browsing and progressive web apps (PWAs) for Windows 10X and Android, web standards proposals have been set.

Developers will also be given access to a Windows SDK (pre-release version) via the Insider builds. Alongside the new APIs, samples, and documentation, a Microsoft Emulator will also be ready next month.

Building dual-screen experiences on the web may soon be easy with new web standards for dual-screen layout and Dual-screen polyfills. Progressive Web Apps are now supported as made possible by the new Microsoft Edge.

Dual-screen experiences can soon be fully embraced by more OEMs and more devs. The only challenge now is to offer support for most functions and mobile apps. Native cross-platform development will also be offered using React Native or Xamarin. More enhancements are being made the code samples and frameworks for the dual-screen category. Watch out for related announcements in the coming weeks or months.