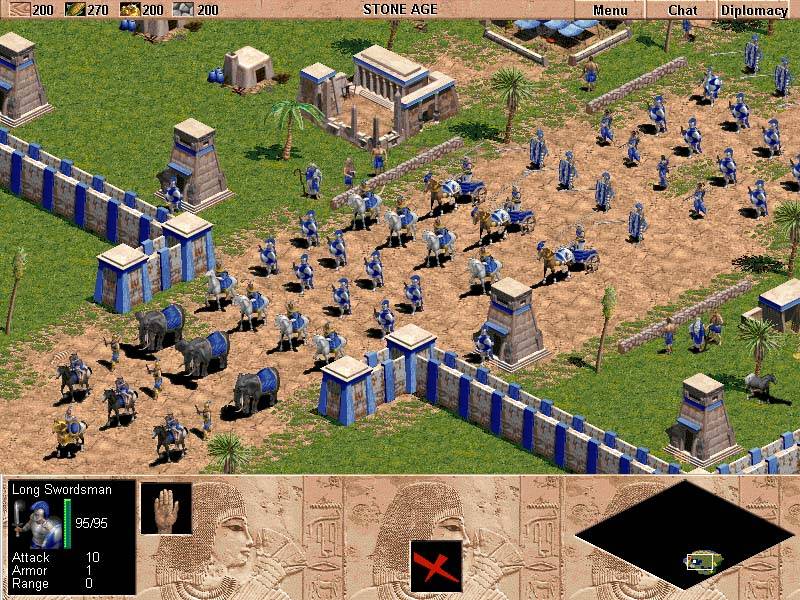 It looks like Microsoft has plans to make some games available for Android users. This all stems from a report in Nikkei and unfortunately doesn’t offer much in the way of specifics in terms of which titles we will be seeing. There was one specific title mentioned, but otherwise it was said this will involve Xbox and PC based games.

The games are said to be coming to Android by way of a partnership with Japanese smartphone game maker Klab Inc. These games are expected to arrive throughout the year beginning with Age of Empires. According to the report, this will be released as free-to-play for smartphones by the end of the year and “other titles will follow.”

While we are a bit curious to see what other titles will be brought to Android, it does seem to make sense that Age of Empires will be the first. After all, one of the few game related Microsoft entries in the Play Store is for an app called Crafting Guide. This, while not technically a game, is a guide that will teach you to “become a crafting expert in Age of Empires.”

Of course, another notable Microsoft game title available for Android is Kinectimals. Well, that and the Xbox related apps such as SmartGlass and My Xbox LIVE. Looking at other platforms and Microsoft has also (back in October) released Tentacles: Enter the Dolphin for iOS — this was previously available only for Windows Phone.