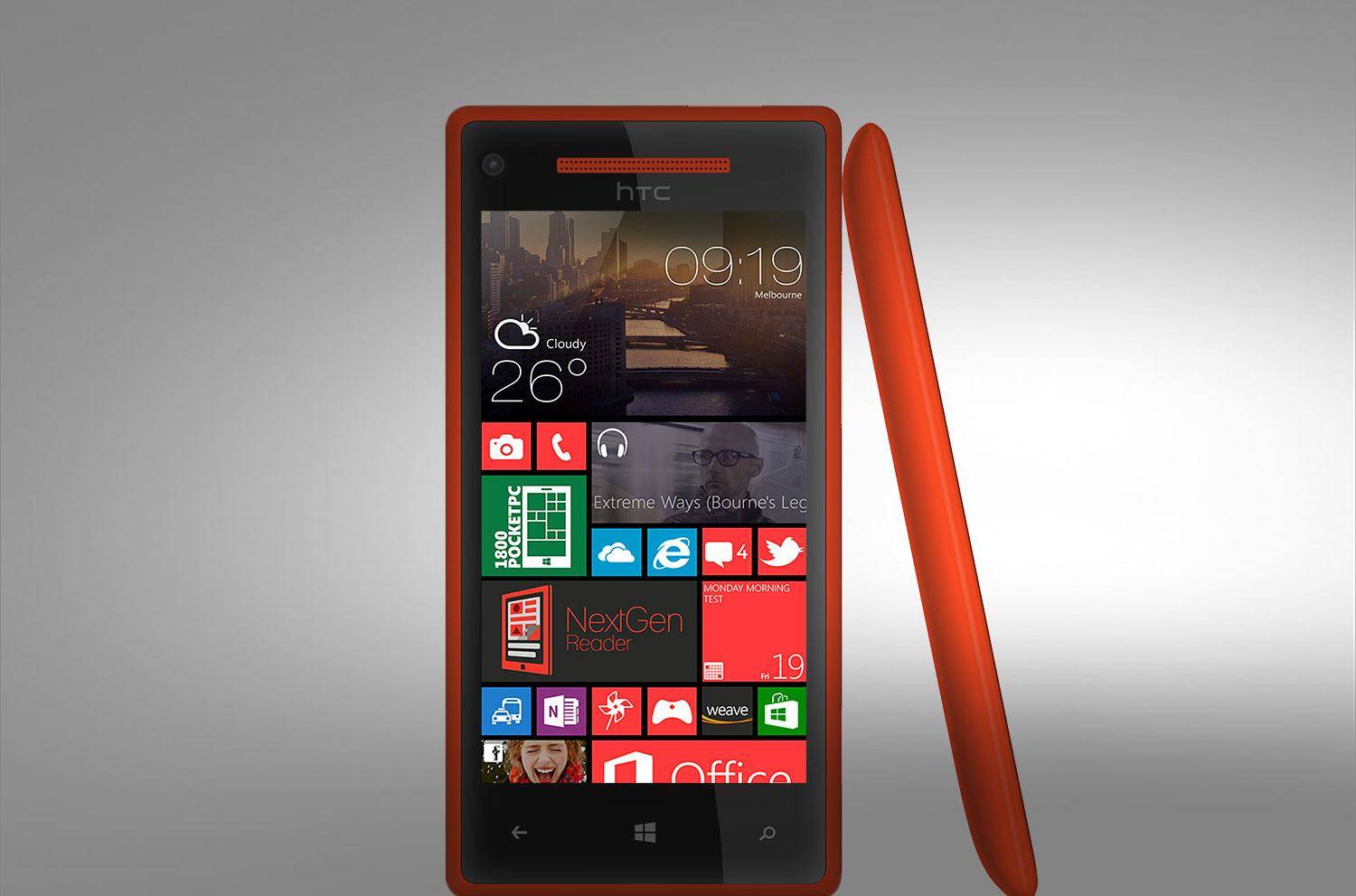 Microsoft is not giving up on its mobile ecosystem, especially as they are convincing people that Windows is the one-stop operating system for all your platforms – desktop, laptop, mobile, and gaming console. One of the complaints with Windows Phone is that apps of good quality are at a serious lack. To help you check if your Android apps also have parallels or exist in the Windows ecosystem, Microsoft has built the AppComparison app.

The Redmond-based company’s logic is simple, maybe the fear of not having your apps in Windows is the one that’s keeping you from jumping ship. So let’s cancel out that fear – here’s an app that will tell you exactly what you need to know. The app tells you if there is a Windows version of it. If it doesn’t then the app will also try to find a similar app in Windows that you could use as an alternative. 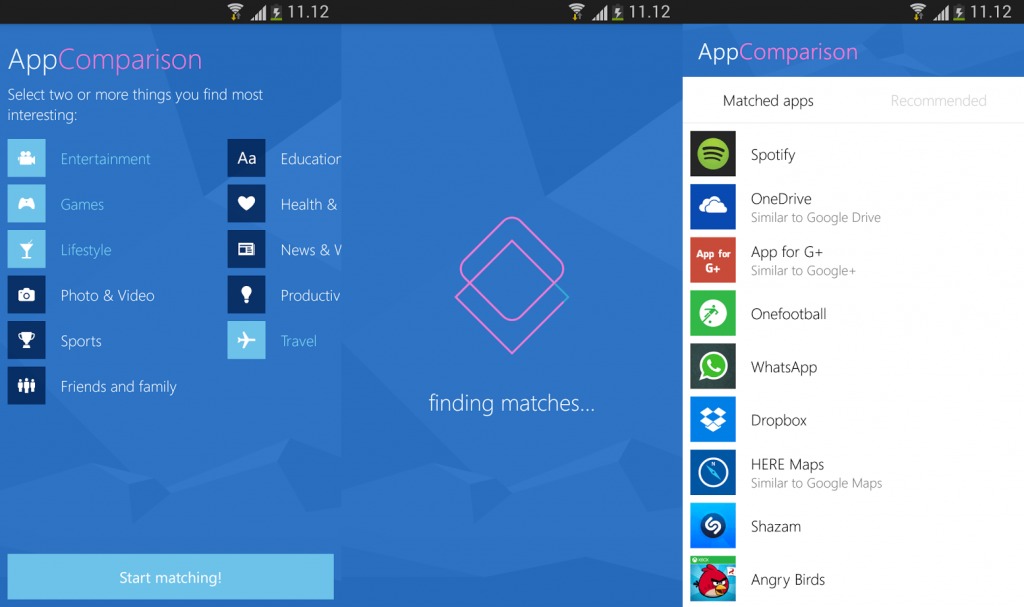 Windows is willing to bet that you can find comparable apps in the Windows platform, if indeed your app doesn’t exist in their ecosystem. They are hoping that this would convince you that jumping to Windows on your mobile is not that scary a proposition.

If you are actually thinking of doing this, the app is a good idea – nothing wrong with continuity in daily driver processes. But Windows is hoping it could convince a couple of you to try it. If you’re curious, pick up the app at the download link below.