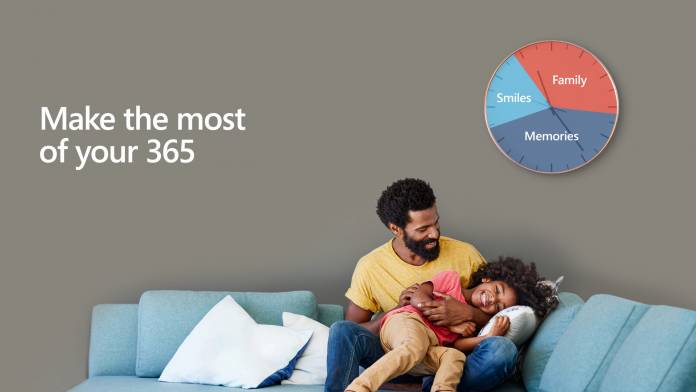 Microsoft has been making a lot of changes behind the scenes for all its software products and now they have announced some of the major changes you can expect this April. Their previous subscription service called Office 365 will be rebranded to Microsoft 365 which include both personal and family plans. They’re also introducing a lot of other new features for their various software. Microsoft Teams will also get a personal edition to help people manage between their work and personal life, given this new COVID-19 situation we find ourselves in.

The Microsoft 365 Personal and Family plans will have the same price range as the Office 365 plans which is $6.99 and $9.99 respectively. It’s really more about branding than any major change to the plans. It will include Outlook and Office desktop apps, 1TB of OneDrive storage, 50GB of outlook.com email storage, Skype call recording, and 60 minutes of Skype landline and mobile phone calls. Meanwhile, Microsoft Teams is also getting a personal edition with shared calendars between family members, access to OneDrive vault, photo sharing, video calls, shared to-do lists, etc. It would also be easy to switch between work and personal accounts, especially now that most people are working outside of their homes as part of the shelter-in-place and quarantine programs.

Microsoft is also bringing Microsoft Editor, their AI-powered editor that will be available in Word and Outlook.com as well as a plug-in for Microsoft Edge and Google Chrome. If you’re familiar with Grammarly, it’s similar to it with a grammar checker, spell check, thesaurus, style analysis, and even a plagiarism checker. Free users will get the basic features while Microsoft 365 subscribers will get the advanced ones. Powerpoint meanwhile has an AI-driven presentation coach to help you become a better speaker and presenter. It’s still in a preview version but will be available for Microsoft 365 subscribers.

There are a lot of other features that will be launching over the coming months including more cloud and AI driven partnerships for Excel, Outlook for Android option to summarize and read emails out loud, Microsoft Family Safety app to help families manage online activities, parter benefits with companies like Adobe, Bark, Blinkist, Creative Live, Experian, Headspace and TeamSnap. All these additional features will be for Microsoft 365 subscribers of course.