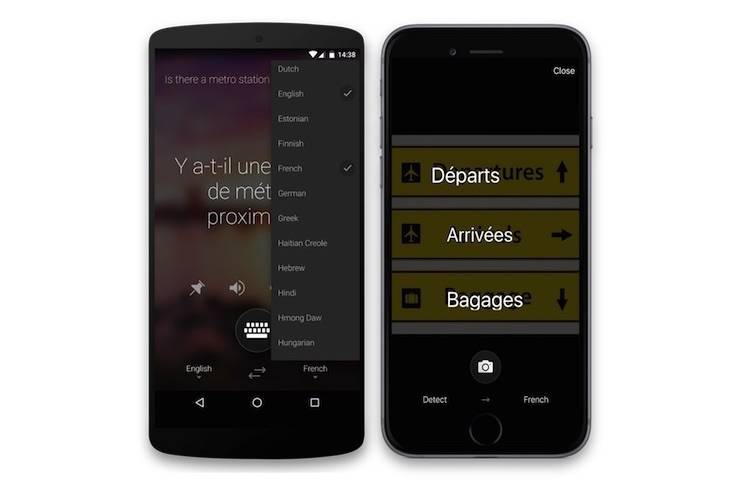 The Microsoft Translator app for Android has just received an important update. It works similarly to Google Translate but the latest version brings a new feature. The app has received a new artificial intelligence-powered translation engine that will prove to be useful when language translations are required. The Android version of the app gets the Deep Neural Network-powered engine that will allow offline translation.

The app is free but you have to download the offline packs first. Translations may not be as perfect as the online version but almost near. This Deep Neural Network is a new machine learning technology that also brings high-quality translations to other translator apps like Bing.com/translator and Skype Translator. It’s something like what Google and Movidius are working on.

The offline packs we mentioned earlier are available for FREE and in many different languages: Chinese Simplified, German, French, Portuguese, Polish, Russian, Vietnamese, Spanish, and Italian.

The iOS version of the Microsoft Translator app has also received an update but it’s more of an image translation option. It takes advantage of Microsoft’s own Optical Character Recognition (OCR). This particular feature will be added to the Android version while the deep learning technology will be integrated to the iOS version soon.