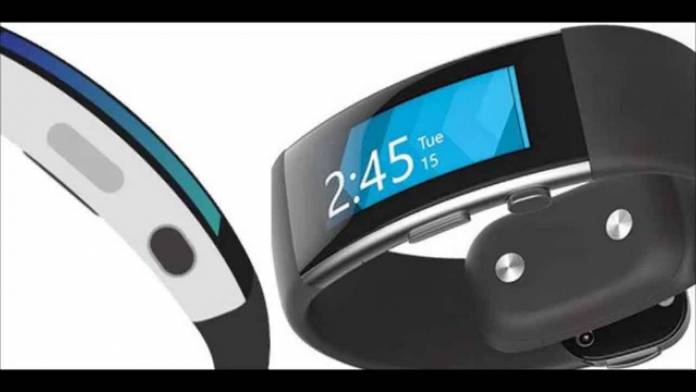 Almost 3 years after they officially discontinued their Microsoft Band, the OEM still supports the existing fitness tracking wearable up to a certain point. Well that point will soon be gone as they have announced that they will be shutting down the Health Dashboard as well as various Band-related apps. You will still be able to use your bands but with limited capabilities. The sort of good news is that they will be issuing refunds for those eligible Band owners.

It was back in 2016 when Microsoft decided that there were too many fitness bands and fitness-focused smartwatches out there that they don’t need to compete with all of that. So they stopped sale of the Band and Band 2 around October of that year. However, they said they will still be supporting the existing users of the fitness bands as well as the software and apps that they’re using.

However, either there are no more existing users or they just don’t think it’s worth the hassle and expense, but Microsoft has announced that they are shutting down the Health Dashboard and the Band apps by May 31, 2019. All the data stored there will be deleted and the mobile app will not work anymore. So users with data still on the dashboard should download it before that date.

If you still want to keep using your Band, you can of course but what you can do with it will be limited. You can still track your daily activities as well as track sleep and set alarms. However, if you reset it after May 31, you will not be able to set it up again so it will actually become useless unless you want to use it as a bracelet or something.

You can also get refunds if your device is still covered under the Limited Warranty and you’re an Active User, meaning you’ve synced data between December 1, 2018 and March 1, 2019. You’ll get $79.99 for the original band and $175 for the Band 2.