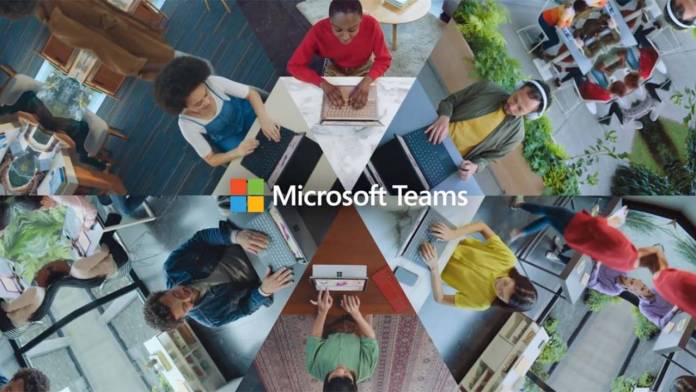 The battle among Zoom, Google Meet, and Microsoft Teams to be the top video chat and conference service is still heating up. The latter two keep rolling out features to keep up with the former as people continue to hold webinars, talks and meetings virtually. Microsoft Team’s salvo for this week is increasing the number of users that can join a team meeting by 20%. Previously a maximum of 250 people can join in but now you can add 50 more people to your virtual gathering.

Mike Tholfsen, product manager for Microsoft Edu, posted on Twitter that they indeed rolling out this update to Microsoft Teams. The limit to those that can join a virtual meeting has now increased to 300. It may not be much of a big deal to add 50 more people but is still much better than the 100 max that you can have on Zoom on a free account and on a Google Meet account.

ROLLED OUT! 300 people can now attend a #MicrosoftTeams meeting – the limit has been increased 🚀

However, those who are using Teams for Government (GCC, GCC High, DoD), they are still stuck with the old limit of 250. But they may be changing that soon as the document page says the article will be updated once the government cloud limit has also increased to 300. But for now, those are on the “regular” Microsoft Teams can already enjoy that 20% increase in its users.

MS Power User was the first to report this increase in participants and now they’re also reporting on another possible, upcoming feature. Currently, you can get 9 people on a single scree with their recently launched 3 x 3 video calling feature. That can soon change as Microsoft is working on bringing 49 people in one screen with a 7 x 7 video calling feature. No news yet as to when this will become a reality.

Microsoft Teams has more than 75 million daily active users which is up from the 44 million they recorded in March. Zoom previously said they had 300 million active users per day but eventually walked back that number.